Lots of good advice on what is probably the longest running thread on here.

I am sure it has been mentioned but for weak/bad knees, there is no substitute for a bike. Sit bones wil hurt at first, get a good saddle and get used to it.
W

Len Backus said:
I had my right knee scoped 14 months ago, doing well. But last fall in Montana I couldn't walk as far or fast as I used to. Both 62 year old knees have significant arthritis.

What is an exercise that would reduce arthritic discomfort associated with extended hiking up and down.
Click to expand...

Len, I know this is a very old thread, but are you still looking arthritic knee exercises? How are you holding up?

I'd look at some of the stem cell therapies that are available now. Exercise can just increase the damage and wear on arthritic joints.

WeekendWarrior said:
Len, I know this is a very old thread, but are you still looking arthritic knee exercises? How are you holding up?
Click to expand... 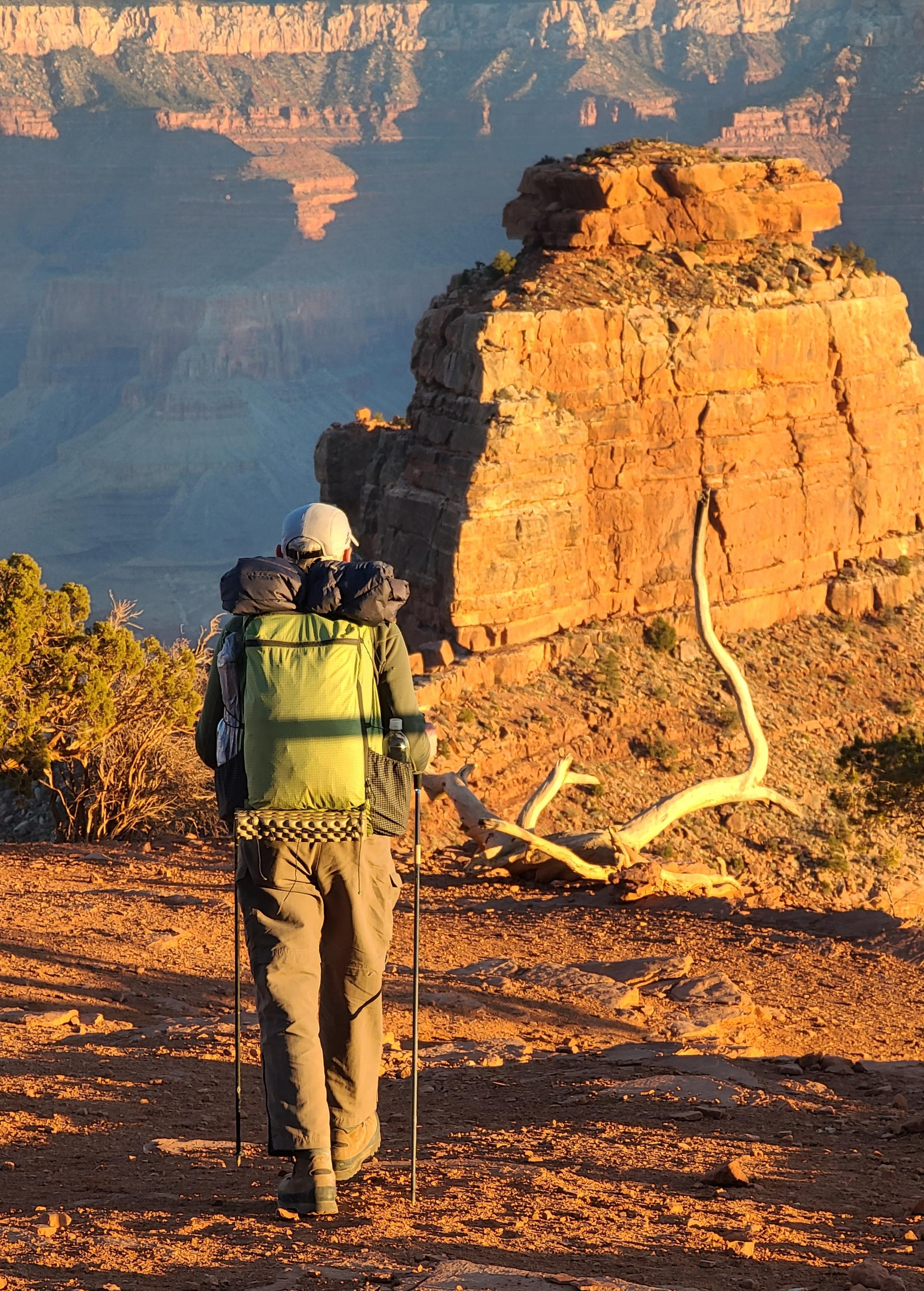 LewisH said:
You need to get your M.D. to write a prescription for physical therapy-water therapy. There are also new injectable joint fluid replacement agents that can work fairly well ( e.g., SUPARTZ).

Ultimately, total joint replacement is the only permanent relief.
Click to expand...

I am now approaching 69, I fought Arthritis for years with drugs, physical therapy at the VA, at the end I had to do the TKR, left one in 2017, the right a year later. The knee replacements did what was expected, relieved the pain, but it is not 100% fix all. It has its drawbacks.

The new knees stopped me from shooting across the course, getting in and out of position is just too painful. Transition position as I sling up is typically kneeling on knees, now the pain is unbearable. It feels the muscles never really healed up despite the extended post surgery rehab at the VA.

The interesting part during rehab the flexion and bending on both knees were way better than average, I was optimistic that everything will be great. In all fairness, walking is painless, going up and down the stairs is no issue. Kneeling is the real pain.

Len Backus said:
I am allergic to all the NSAID's, my eyes swell. Doctor said next time my throat may swell shut. That got my attention. Interesting about the bike idea.
Click to expand...

Len, Every morning I have a cup of Golden Milk (1 can good coconut milk, 2 cups of water, 1 TBL Turmeric powder, 1+ teaspoon of thin sliced ginger root and a dash of pepper, then simmer. This is for inflammation, but I'm going to add the Krill oil for worn knees!

Beautiful. thanks for sharing. Are you still using the ebike? That should help some.

John Murphy said:
Beautiful. thanks for sharing. Are you still using the ebike? That should help some.
Click to expand...

The ebike is a crucial part of my year round program of knee fitness training.

Below - my base camp at GC South Rim last November 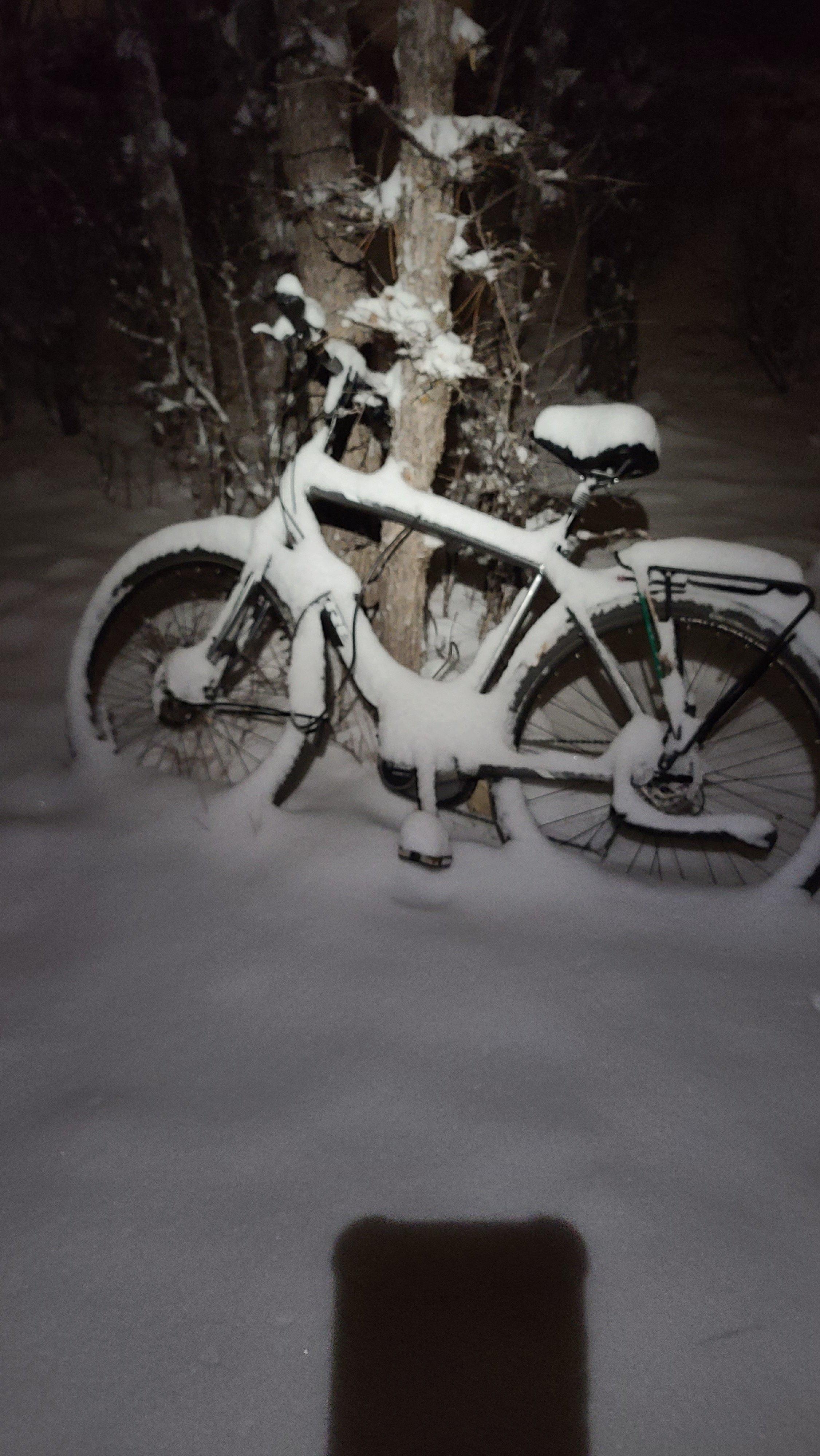 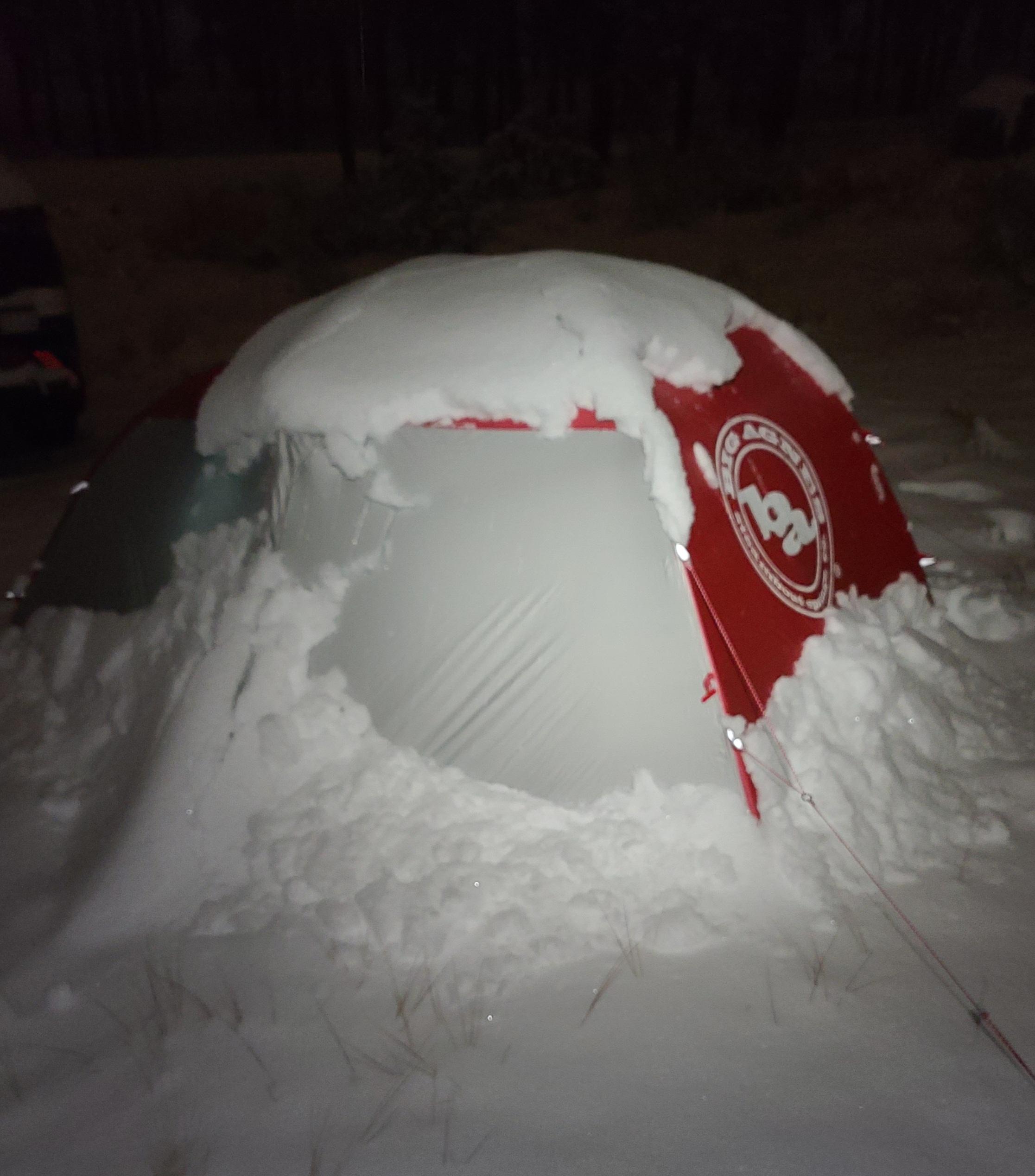 The ebike is a crucial part of my year round program of knee fitness training.

Below - my base camp at GC South Rim last November

whoa, that's cold. I hope you have a warmer or some way to keep the battery warm
O

Len, I have severe RA. There was a time that if I shot a gun it would fall out of my hands and hit the ground. Almost ended it all over it. But I got better. I'm 62 also and have been fighting it 20 years. It doesn't go away or get better, but there are two key things to fighting it. Inflammation and joint stiffness. For stiffness I shoot skeet every day at lunch. Whatever you do it has to be every day and aerobic with no pressure on the joint. For inflammation I take Patriot Power Greens double strength with a tablespoon of tart cherry juice mixed in juice every day. Works better than the drugs the Dr has for me and several of my friends. Beat the kids and won the State Shoot last year. It still hurts but I can still hunt and go. Those are the enemies you have to beat, however you do it to win this war.
O

One more thing. If you need a pain pill you are losing the fight with inflammation. Deal with that, not the pain. This is the secret. Pain pills just mask the inflammation eating away at you and may win the battle but you will lose the war.
Share:
Reddit Pinterest Tumblr WhatsApp Email Share Link