My doctor first mentioned the possibility of a knee replacement when I was 30. That was 10 years ago, for the record. The MRI showed advanced bilateral chondromalacia. I'm mildly overweight (195 at 6'2") which doesn't help, and have a sedentary desk job.

I do the turkey comb injections about once a year. It used to be called Synvisc, I don't know what trade name they are using now. I'm also told it no longer contains animal proteins.
I take the Chondroitin with MSM supplement daily.
Combine that with some PT every year, where they refresh my exercise routine, and I think I've managed it pretty well. I hike some pretty rough terrain every elk season. Going up is easier for me than coming back down the mountain, so I hike a little slower than most, but I still make reasonable time.
The PT is paid for with the same insurance claim as the knee injection. My insurance now actually requires the PT for the shot, but before that I was always able to get the Dr. to write it up as necessary.

Joint pain sucks. I will need a surgery eventually, but the maintenance routine is working pretty well for me so far.

20 years ago my wife had surgery on one knee. The same surgeon xrayed MY knees and I was told that both my knees were bone on bone and would need to be replaced. I asked, "When?" and was told, "Not until the pain gets so bad it negatively affects your lifestyle." Well, at the time (65 years of age) there was no pain, just an occasional stab.
Twenty years later they are begining to hurt enough so that it is affecting my lifestyle. But for twenty years I managed it with Tylenol and Chondroitin. My biggest fear was that by just managing it, it was getting worse, so I asked the Dr if it could get so bad he couldnt fix it. His reply was, "I can fix ANYTHING, so keep going as long as you can because its NOT a trivial procedure." I still think I can go on and have found two things that are helping. 1) squating exercises using a horizantal bar in a doorway so I can pull myself back up. By exercisint I find the muscles will keep going through the pain. Its not the bones that are stoping me its the brain that quits trying when the muscle pain gets bad. So I am streghning my muscles. and
2) Copaibia oil, I am a severe sceptic when it comes to "essential oils" I compare them to crystals and vortexes, Just a bunch of hippie crap. But I was talked into trying Copaiba oil because they wanted the reaction of a sceptic. I assured them it would not work and I would reveal their crap.
Well, it worked! I still dont believe it but I keep using it because it works. Some say its a plecibo effect. I dont think it is, but I dont care if it works. And at $14 a 2 oz bottle, enough for two years, its cheap.
A year ago when my wife died I was about at the end for my knees. Now I can get up out of my recliner with no help, I go up and down the 16 steps to my front door with only one hand on the rail and am getting where I dont even need the rail. I am getting in and out of my Sky Roadster (seat is about 6" off the ground) and driving it again. And I just finished a 5 day, 4,000 mile road trip and when I got home I actually carried some luggage up those steps. I am 85 years old and I think I will wait at least another year before considering surgery.
Yes, arthritus sucks, but I have a Surgeon that doesnt want to do surgery and I am glad.
P

Len lots of people in the UK use bicycles for exercise for Arthritic discomfort as well as static exercise bikes.They keep the knee working without excessive loads.I think once you are over forty Athritis is on it's way,I'm 74 and my knees are real hard work by the end of each day.

Swimming should be good ,low impact holding less weight but you have resistance of the water

But it looks like I will complete 2021 with over 250 miles of western mountain and Grand Canyon backpacking...with these same knees...14 years after my right knee was scoped.

Also, my application was just approved for a Rim to Rim to Rim trip in the Grand Canyon!
Click to expand...

I'm still reading this thread, and amazed that it has generated so much interest.
Len, it has to be the longest lived thread on LRH.

I am @ Glacier National Park at the moment. 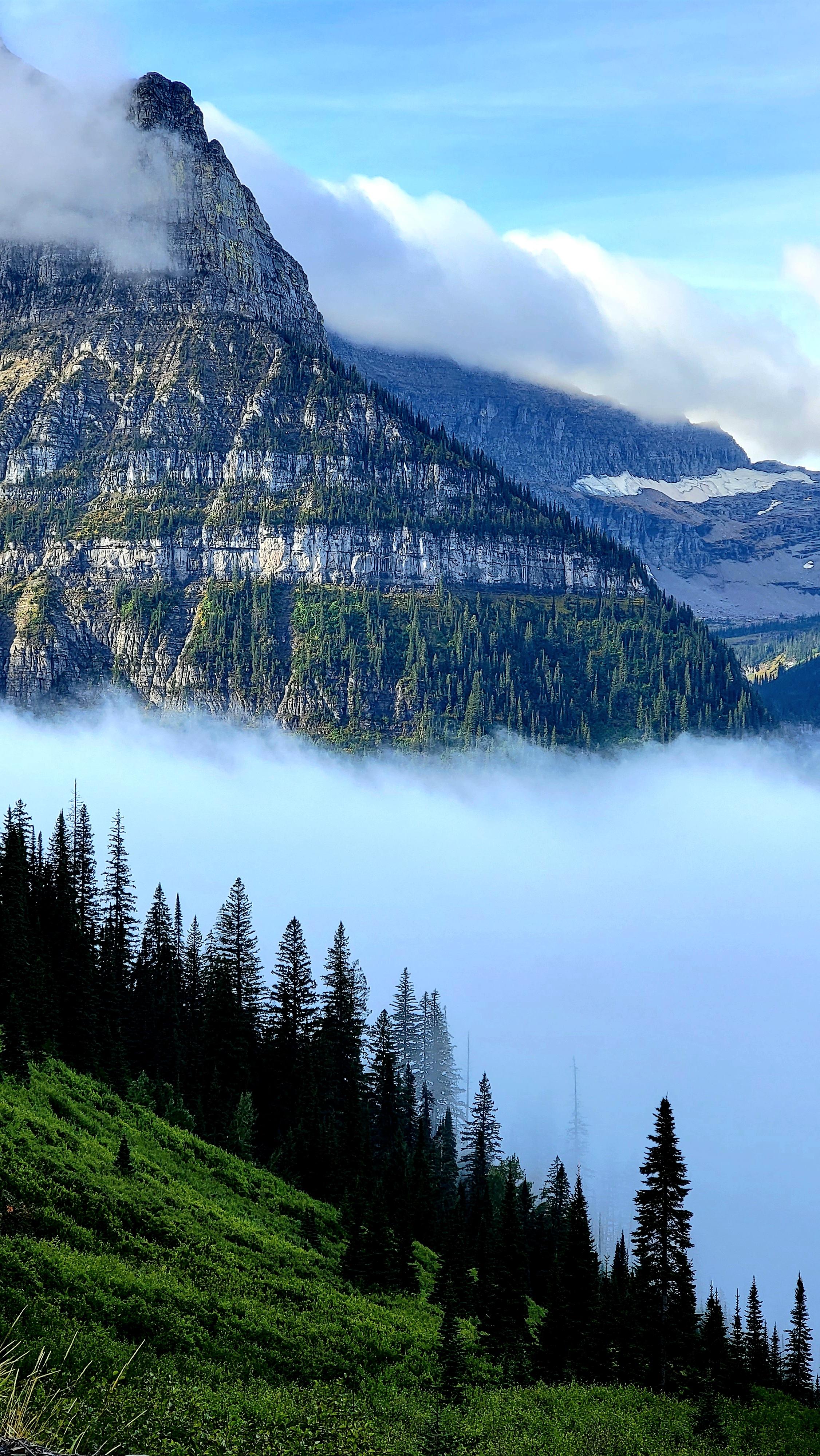 Had both knees replaced in 2010. Exercise bike(recumbent) worked well for me. Was able to go for 6 week checkup at Dr. with no cane/crutches etc. I think bike help tremendously
J

I to have these messed up knees as well. So far just by a little diet change have carefully removed 30plus/minus pounds and it does help. I was told to ride more at least 30mins /day in intervals. I stopped and now I'm back up to a 6 pain level. Thanks silver tip for asking these great ?'s and the answers the boys gave. Especially about the boys. At this age though it might wake them up LOL
thanks again to all