What do you think the farthest distance would be for a 6mm Norma BR. with 105 Berger VLD hunting bullets? For Antelope that is.

The first thing I will share is from Brian Litz's book. Using one of the formulas, the berger 105 is supposed to have a max range of 500 yds. on a 150# animal. The seond is that I kill a whitetail doe deer (105#) a couple of days ago with a 6 dasher. She was 500 yds away. It looked as if someone had pulled a rug from beneath her. I am pushing the 105's @ 3030 in my f class rifle. I would think that 600 would probably be the max for a br or a dasher. A confident shooter and a well place shot will make up for a lot of horse power.
gun)

Without knowing the muzzle velocity no one can answer your question.
B

I witnessed the 6mm perform well past 600yds. 115dtac traveling 3050fps mv. passed completely through a 1/2" of mild steel(frame of my target) at 950yds. I wasn't pleased with my buddy for giving me some fixing, but it did surprise me.

I have seen whitetail does harvested out to 750yds.

Formulas are a fine place to start, but experience out weighs education in my opinion. You have to remember one thing science is an educated guess.

I would start with varmints and see how the rifle performs and gradually go up in size of animal to see the performace. Alot of practice is the key in my opinion.

The praire princess and 308 nate use the 105bergers in their 6X47 to harvest deer you might want to look up some of their posts.

Sorry I was incorrect on the steel the bullet passed through on the above post. It was 1/4" steel. I used only 1/2" in the front. The bullet missed the 1/2" ar400 plate barely and struck the back of the frame where it is only 1/4" thick.

joseph said:
What do you think the farthest distance would be for a 6mm Norma BR. with 105 Berger VLD hunting bullets? For Antelope that is.

Last year I took a doe at 760 and it needed a 2nd shot both were well placed and the 1st would have killed it. But since it was far and it didn't move I had the chance to put another in it and speed things up. Way to far in my opinion but I was culling and didn't bring the wsm.
Last years buck was at 516 looking at me on a slight quarter. I put it inside his shoulder pocket / chest. He went 50 yards and when he was butchered it looked like he was hit by a SUV. It did a great job.
Fox also at 680 with a nice 1" exit DRT.
Not much experience with it but in the 15-20 deer I've taken with it none were lost. If you pick your shots and put them in the right place it works well very accurate and easy to place a shot.

Part 2
I was going to bring it antelope hunting in Wyoming this year an left it home. All deer were shot on my terms no wind etc. In Wyoming wind a BR at 2800 FPS would be like trying to chase a fart in a wind storm. So if you are willing to pass shots that you could make with a larger cartridge take it. Or if you can bring a second gun for lesser conditions I would also bring it. Conditions will determine how far it will work. For good results I would go 500 or even better 400.

I shoot a 115 Berger about 400 fps faster (240 Wby) than you and there are days in Wyoming when 500 yards is really a tough shot even with the extra speed and BC.

Listen to the weather forecast. When a front is moving through, the wind blows relentlessly and it gusts frequently and hard and you just can't outguess gusts. After the front is gone, on most days, you will have about one hour every morning from first legal shooting light to half hour after sunrise of mild winds about 1-5 mph. Get up early and make the most of that time of day. Your laser range finder also works best that time of day. In the rolling sage brush you may not be able to range more than 500 yards some times of the day unless you use a Swaro.

A good set of binoculars will allow you to determine the difference between a very small buck and an doe. This is a very common mistake and result is a lot of embarrassment and or citations if you have already killed a buck.

A 1K F-class 10 ring is about the same size as the kill zone of an antelope. Get a couple of cactus from your wife's potted plants and take them to the range. Throw them down on the ground and get down and lie on top of them and if you can still hit the 10 ring you are ready to go antelope hunting. Of course that will be after you are released from the emergency room after your wife discovers what happened to her plants

Antelope have extremely fragile bones. Think of them as a small spike whitetail buck with osteoporosis. You can kill them with almost anything as long as you can hit them. So it is most likely that you will be limited by wind, or rangefinder or optics or shooting skill.

About every other year or so, it will snow or hail and or do other stupid weather type things while you are trying to hunt. 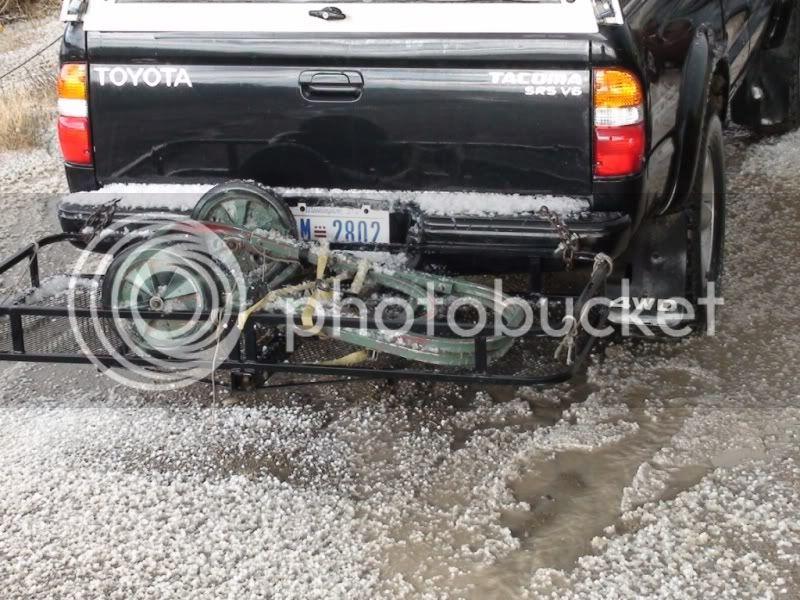 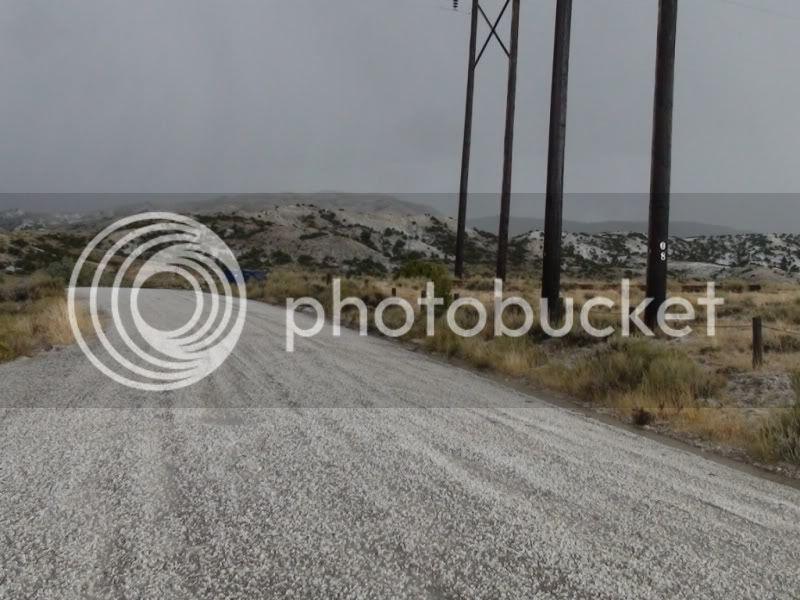