This question has come up many times and discovered a better way to use them for very light differences.

I have always preferred the beam scale over the digital because of its sensitivity. but I use the digital for speed and to compare bullet and case weights. While working on another project I had to use a digital scale because I was at the range and it worked well for what i wanted to do.

The test was to see if/or how much, powder charge accuracy affected SD's. After weighting the loaded round, I fired it loging the velocity and the SD's and ES's. Then weight'd the empty cases to measure the consumables (Powder And primer charge). Each case was numbered for analysis when I got home and could use my beam scale to verify the results.

What I found was that the digital measured better/more accurately in the middle of its range. my scale is a 0 to 700 grain version and when weighting cases/cartridges or powder charges less than 50 grains it became less accurate and wouldn't measure finite changes. Testing the beam scale, after zeroing it ,It could measure one or two granules of powder The digital would not show any change until I dropped 6 to 8 in the pan. Needing to measure very small differences, I found that If I added enough weight to the platen to get in the middle of the scales range (250 grains and the weight of the item placed me in the middle of the scales range) and it would measure more accurately and smaller changes.

It is an apparent characteristic of some load cells. (The digital scales guys can probably explain it better).
Anyway, it worked better with more weight. Trying to find differences of a few granules of powder (Not grains of weight) was very important to the test because the powder charge was flake powder and the charges were averages of 8.3 grains. and the SD's and velocity numbers were affected by very small differences in charge weight. the test is not complete yet, but the/my scale appears to work better in the middle of it's range.

Just some information for those that prefer to use digital scales and want to find out how accurate their scales are.

What scales were used?

jmcmath said:
What scales were used?

Both scales are the Lyman brand. the pocket model looks like it only comes in 1500 grain calibration now. 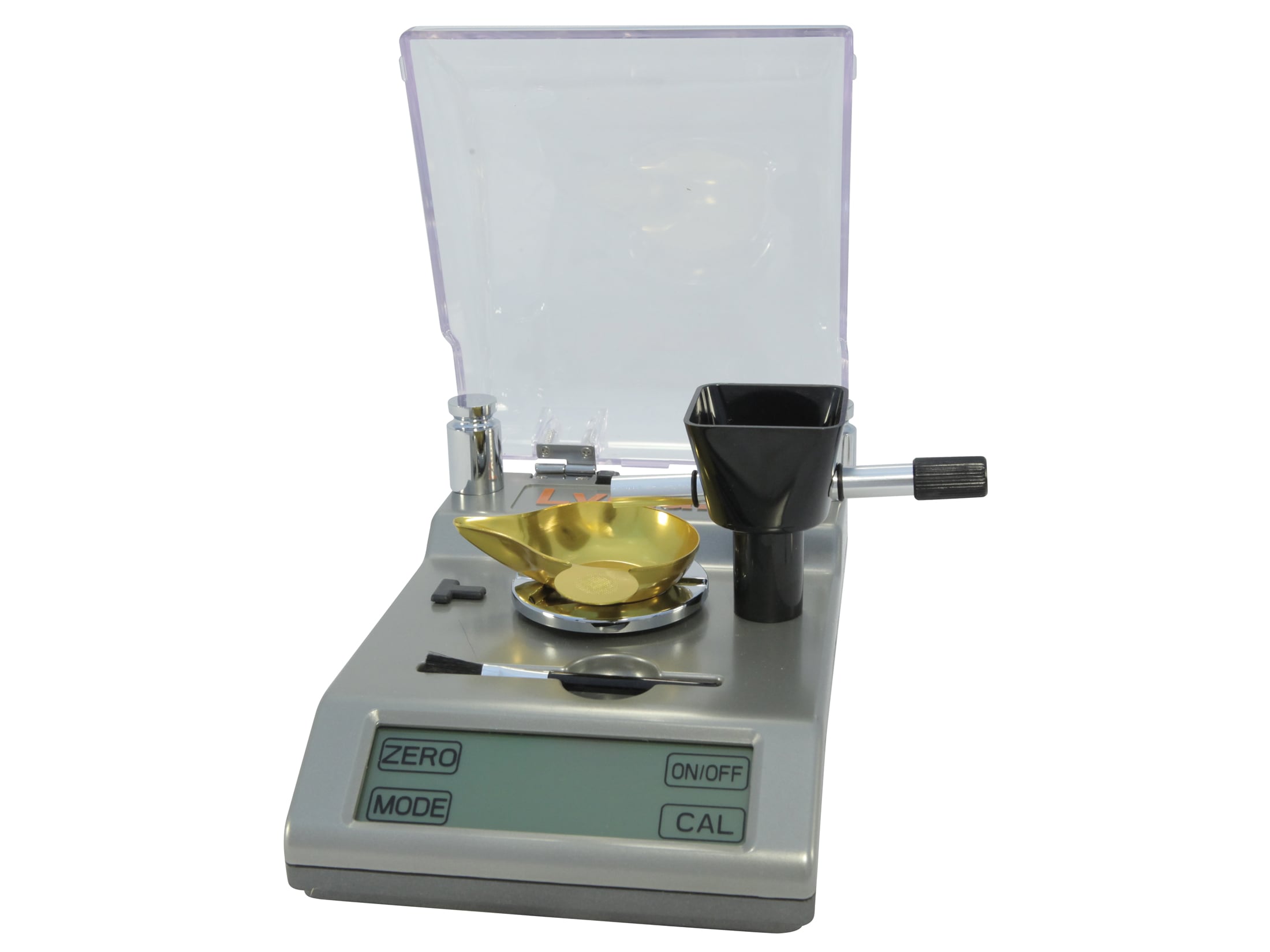 Lyman is one of the most recognized names in reloading, producing innovative tools for serious shooters and reloaders. Offering products that get the... 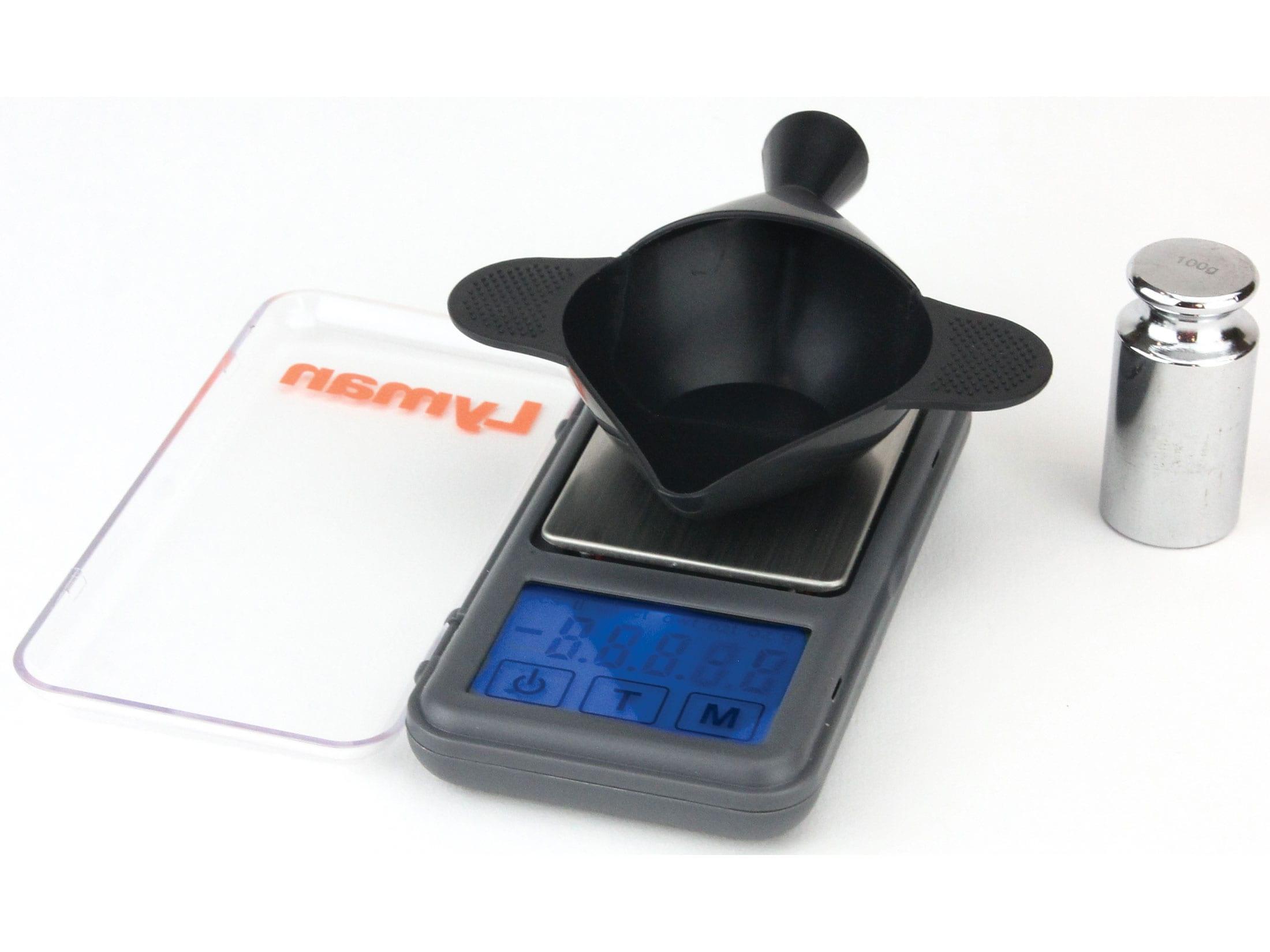 One more test before the SD results are in, Will post results.

Thanks for aharing J E.

About 3 years ago I bought a Lyman digital scale and compared the powder weights to my old school RCBS beam scale and found the digital one is more accurate.

I now use two Lyman digital scales, on one I weight the powder charge and on the other I verify the weight. It's my OCD Lol.

I also weighted several powders and found that depending on the powder, it takes 2 to 3 granules for every 0.1 grain of powder, some are more dense than others.

Stay safe
You must log in or register to reply here.