Karl Feldkamp. Check out Kampfeld Customs. Solid guy and very fair price and turnaround time. Had this done and back in my hands in 4 months. 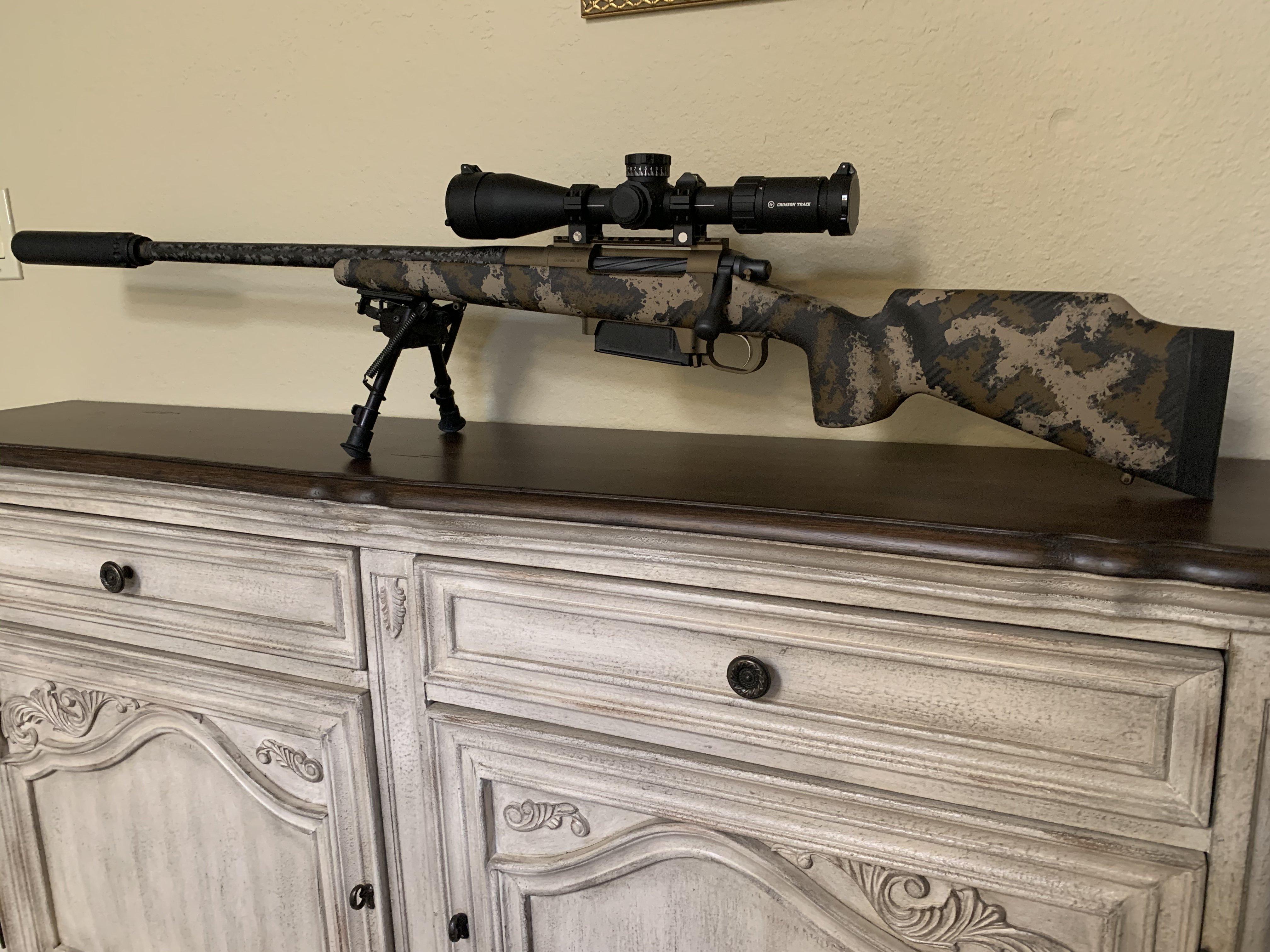 snox801 said:
Can’t say enough good about pierce engineering. They make all action in house and are top notch. I own a bunch of customs and between them and Kirby Allen those are my top two pics. I’ve been so pleased they have done 3 full carbon and titanium builds for me for ultra light packing rigs. By doing them out of ti I was able to keep all the best options such as barrel length and weight were I want it and still have a light rifle. Mine were kinda over the top so the cost was higher but they can do steel action and carbon barrel for a decent price and you wo t be disappointed.
But like stated lots of great builders on here
Click to expand...

What he said!
W

as far as top gun smiths. Check out the below 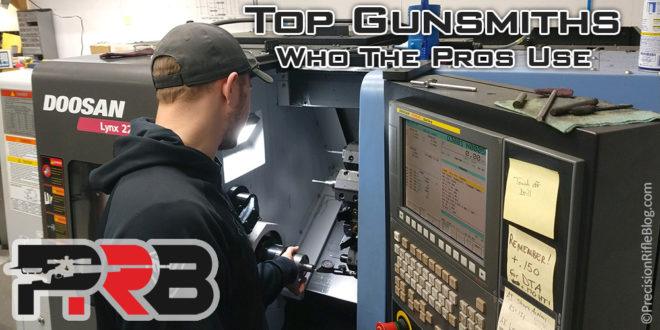 Top Precision Rifle Gunsmiths – Who The Pros Use

This article will focus on the gunsmiths the top precision rifle competitors in the country are usin...

I rely on the PRC LIST. Found my original superb gunsmith, Robert Gradous, here. Since his passing, looking seriously for another.
K

I’m glad to hear Dallas Lane is recommended by many. He is building me a new toy too. Nothing sexy just a plain old 308 but it gives me a lot of confidence to see so many recommendations.
J

Over my manny years of hunting and shooting and manny
Custom rifles my last one is the best. It goes against all the ideas I had about what makes a rifle a good shooter. I spend a lot of money for carbon wrapped Ti action carbon stock all the good stuff. A long barrel 26 inch or no less than 24 a high dollar scope Nightforce is one of my favorite I have over twenty of them. All of them shot 1/2 inch or less manny different calibers. So it all comes down to what what are you going to hunt. The best rifle I ever had built is a New Ultra Light Arms it comes in
about 5 lbs with the scope and a 20 inch # one barrel. Old story light rifles are hard to shoot is not true you just have to learn to shoot them. In two years of hunting with shoot four big mule deer in Montana all the were between 212yds and 300yds all one shot kills. The ultra arms are not cheep but the rifle you are thinking about will not be either I know in won’t be as fun to hunt with I have tried almost all.

If you are interested in shooting out to a mile or more, Aaron Roberts at Robert's Precision Rifles is your guy. Former Ranger weapons instructor at Blackwater, he shoots competitively with current and former military and law enforcement snipers and builds rigs for said activity. My 338 Edge can attest to his skill level. He's in Spring, TX, which is a northern suburb of Houston. I drove the 7 hours to pick up the rifle and meet him personally and got to see the inside of his shop. Many of the projects he was working on were similar to what you're describing. He responds to email and phone messages. If you pull up his site and it sounds like defensive shooting training, he does that, too for civilians, and higher level courses for law enforcement. He's the real deal. I shipped my parts over and he was going to ship back, but I made an appointment to pick up face to face. Got a hands on run down of exactly what was done, down to taking the stock off and inspecting the bedding job, which was unbelievable. I will say he ain't cheap, but there aren't any better for Ultra long range builds. If you're buying carbon barrels and custom actions, you won't mind the difference in cost from a local side job guy. Your bill will be less than mine since you have a custom action. He had to do lots of work on my factory Remington.
C

Take a look at IN-RUT Rifles. They’re located in Rapid City,SD. They’re custom and very accurate! Mark’s a great guy and is very knowledgeable about what you want.
S

dxlbaile said:
Hey Boys, Let's face it.. There are plenty of good Gunsmith's out there... He asked a question like what girl is the sexiest? Different strokes for different folks.. Everyone has a different opinion.. Pick one and get to shooting..
I personally use Dallas Lane .. I had to many bad outcomes with second rate want to be smith's .. If you follow this forum you can pick out the good builders.. and there are several. Just gotta pick.
Click to expand...

Best answer right here. When you find that smith you can work with and get the results you expect, hang onto them and pay whatever they ask! The smith I like to use has significantly raised his prices, because he's that good. I pay his prices because he exceeds my expectations every time.

However, IMO if you can probably find a quality smith near you that can screw together a 700 clone and a CF barrel and bed it into the stock of your choice. You'll probably have a great tack driver if you start with quality parts. Just start using Google and check their references if you find one you are interested in.
T

LOL - do you mean Nebraska - NE is out west? From Oregon - we think you are way East. 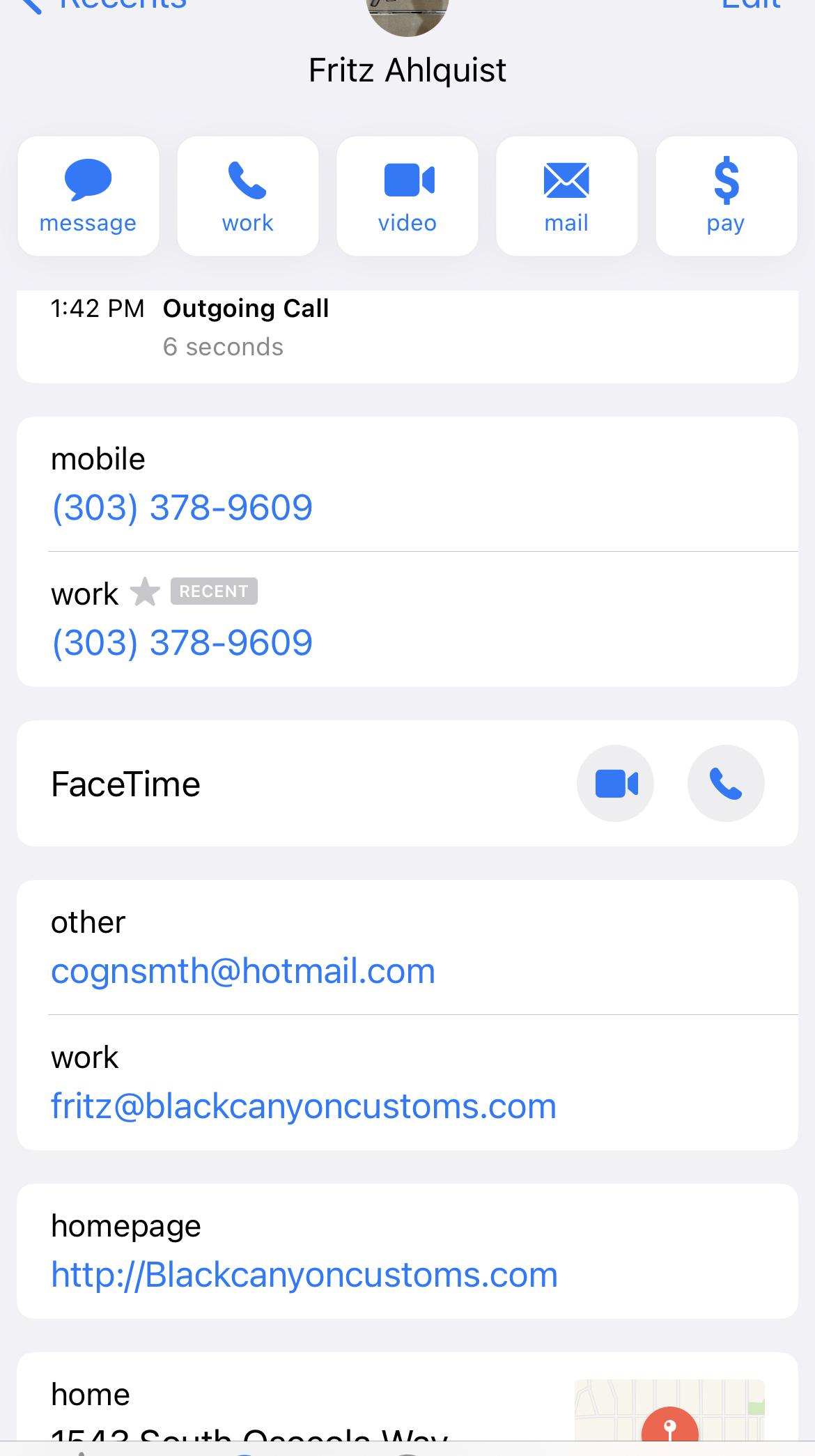 I’ve had great service and results with Chad and crew at LRI.
Bob

ducky said:
However, IMO if you can probably find a quality smith near you that can screw together a 700 clone and a CF barrel and bed it into the stock of your choice.
Click to expand...

Agreed! That's why I responded as such in #3 and #22.
You must log in or register to reply here.