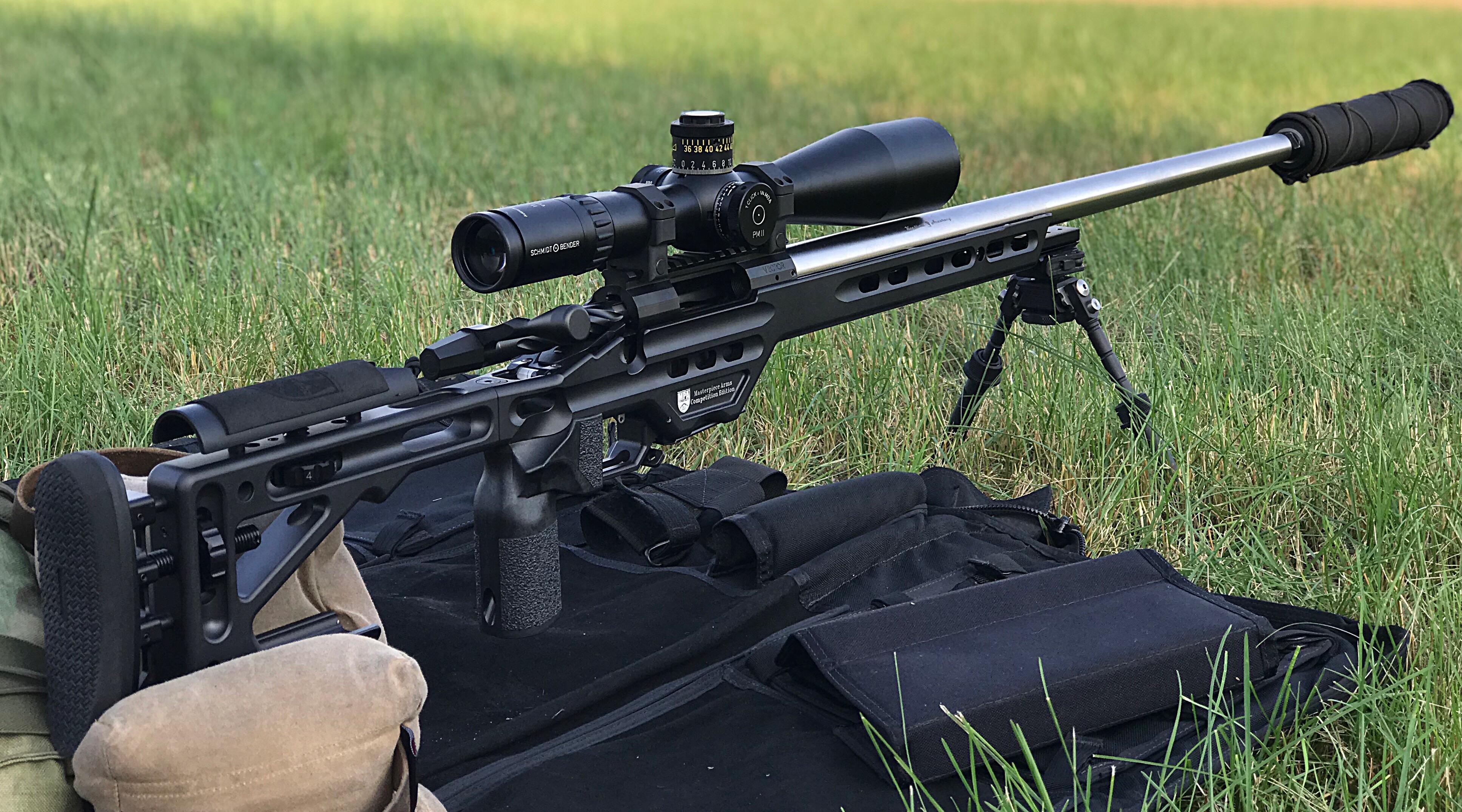 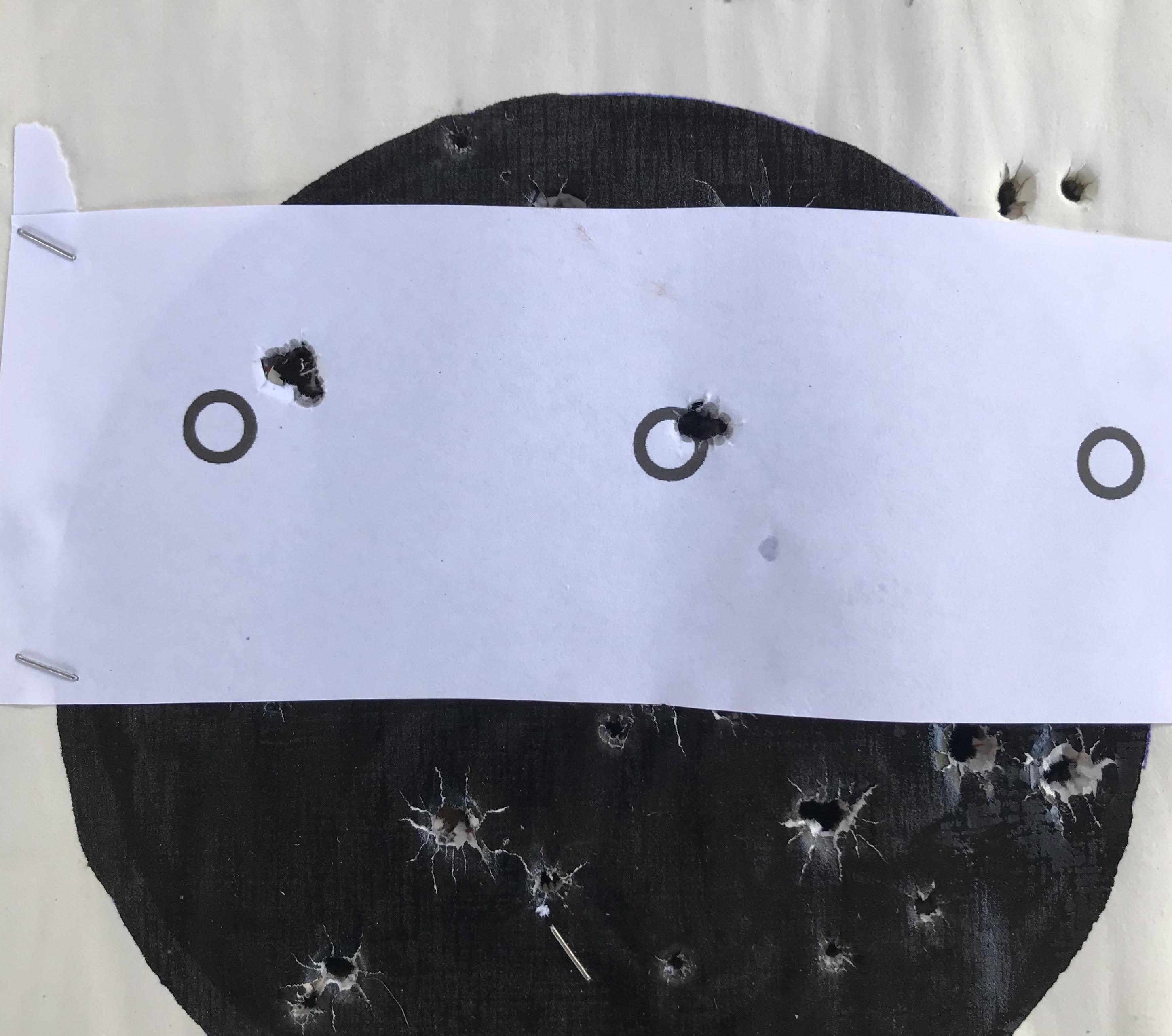 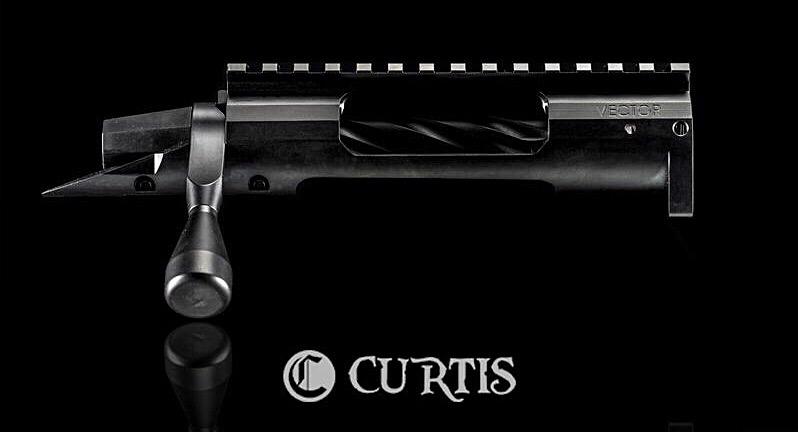 I’ve been shipping the first batch of our Vector actions for the last few weeks, and decided to put a barrel on one and give it some range time. This is one of the prototypes that we had at SHOT.
I caved into all the hype around the 6BR...
I got the load details from the team guys that are now shooting them. Not much load development to do after the first few groups.
Shooting the 105 hybrid at 2,845 fps.

Tiny groups are the norm. 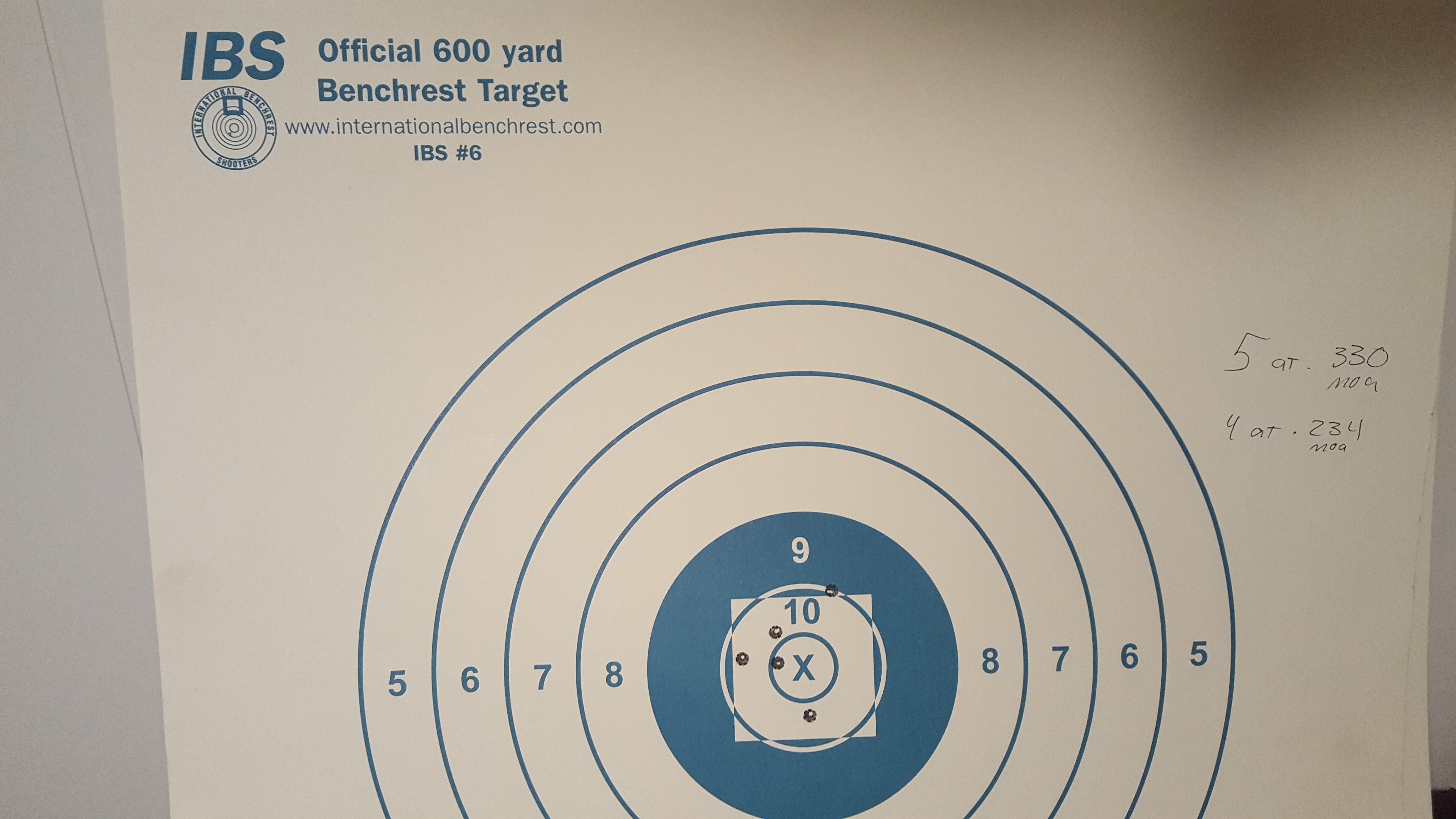 30.4 gr Varget, everything else the same.. lol.
Need to stretch it out next week.