I used to be an FFL dealer. There was a time I sold a bunch of 721's in various calibers. The .270
topped the list. Sold quite a few 722 Remingtons as well. Never had a complaint. The triggers
were outstanding.

The terminal ballistics on the 270 are very impressive, it just delivers. I use the 270 WSM for a little extra reach, really good experience and the groups are insane. Great choice.
G

My first gun was a Ruger mkii skeleton stock that I still have. Since then I added about the ugliest, most abused old Savage 110 I picked up for a song from a pawn shop as a project gun for how easy the barrel changes would be.......until I shot a couple crazy small groups. Then I added a .270 barrel for my H&R handi rifle for grins, and there you go!
C

Own three of them, Ruger No.1, Ruger M77 tang safety and I had one built with a Proof Barrel. Love them!
J

Congratulations on your new addition. The Tikka I don't know, but the .270 Win I'm familiar with. The .270 Win in a Ruger M77 was my first deer rifle and my first steps in to LR. That was before lazer rangefinders and ballistic apps. I did a lot of walking, "ciphering", counting "clicks" but consistently killed deer. After the Ruger and I parted ways I went the magnum route and continued to enjoy many more kills at all ranges.
I acquired a Win 70 Coyote a few years later in .270 WSM and while I enjoyed the added ballistic reach I don't think I ever took an animal with it and eventually traded in to something else.
I've owned a .270 Allen Magnum for approx. 5 years now and imo there really is no where else to go with the .277 caliber, especially with 170gn class and above projectiles. This round easily pushes 170's to 3500+fps with ease and no pressure signs. 30" Lija, 3g, 8t. Overbore? probably, but WoW! I can't shoot it without grinning.
Earlier this year my nephew and I did some trading/bartering and I ended up with a Savage 114 in .270 Win. Classy looking little rife (22" barrel) and lighter than anything I had. The .270 AM weighs 14lbs without scope. I only had 135gn SMK's and 140gn NBT to try in it, and after pushing some of each downrange with IMR4831, I knew it was a keeper.
Right before the rifle season I loaded 130gn Ballistic Tips, a max load of 6.5 Stabil and 9.5M and it shoots them at 3070fps into .5 MOA and under. The .270 Winchester; still delivering.
D

tndeputy said:
Pic of my Sendero
Click to expand...

You have made an exceptional choice. I have owned a .270 Win for 40 years and you can't go wrong with a 140 grain bullet for almost everything
M

I have had multiple .270's over the years, both factory but mostly customs. Most of the customs are now my son's but I do have two .270's in the safe yet.

My "baby" is a pre-64 M70 Featherweight that will remain with me until it is time to retire six feet under. The same holds true for the .270 that I put together from parts that I had left over from multiple custom builds over the years. The basis for the rifle is a Remington Sportsman 78 action I had sitting around that I bought for a song. A friend of mine that I load for had a 280 Improved made and gave me the .270 barrel off the action. It was a stainless Mountain Rifle contour barrel that had few rounds through it and was super accurate with loads I had put together for it before he decided he needed a 280 improved. I also had a Mountain Rifle wood stock sitting around that has quite a bit of figure in it. Add to that bottom metal, box spring and follower from various rifles and a sweet old Walker trigger with a tombstone safety on it. I found a couple of guard screws and it was time to stick it all together. A custom gunsmith friend of mine screwed the barrel on the action and set headspace for me. I put the rest of the pieces in place and headed for my range with a tried and true load using 130 grain Partitions that the barrel liked when it was a factory rifle. It still liked the load, and I do believe it liked it even better with the new furniture around it! I decided to give 110 TTSX's a try in the rifle and it will consistently touch three, even with the light barrel.

Even though I have a safe full of custom rifles, I find myself grabbing one of the two .270's most of the time.... 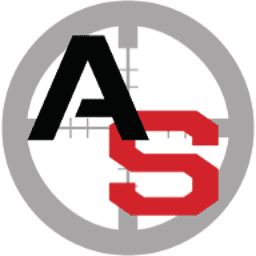 My first center-fire rifle was aM700 270 and is still my favorite. The projectiles are getting better too.

My favourite 270 has been with me for 38 years, and has fired over 7000 rounds. It’s an
early Rem 700 and under its slight recoil my thumb has worn the checkering off across the tang. Also where my other thumb sits alongside the barrel, the checkering is all but gone. The 270 mightn’t be perfect for every situation but it’s seldom a wrong choice... Enjoy !!!

For years my go-to hunting rifle for bushveld use was my Remington Stainless 700 in 308 (1:10" twist with 180gr Core-Lokt Softpoints is a real hammer on everything from Impala and warthogs to Kudu and Gemsbok (Oryx).

In the late 1990s I managed to get a new Remington 700 in 270 Win, a calibre I always admired and wanted. Having this rifle was a game changer for me. It was very fussy and only grouped upwards of an inch with 150gr rounds at 100m (109 yards), but using 139gr Remington Pointed CoreLokt those 3-shot groups shrunk to well under half inch at the same distance off a rickety bench at a remote hunting camp. The accuracy of this rifle just inspires massive confidence - the longest shot I took was on a female springbok facing me at a measured 410m (448 yards) in the open plains of the arid Karoo. It hit her in the neck front on and dropped her on the spot!

I managed to get one of the last Fajen laminated thumbhole stocks before they went into receivership. The rifle is fitted with a Lynx Professional 4-16 X 42 scope with NATO Range Finding reticle and I developed a ballistic dope card for the scope range finder matched to the ammo. This is my go-to rifle and has been for many years.

More recently, I had a fruitless hunt after a few days in Northern Zululand although I had guided a colleague the previous afternoon late and he had taken a good impala ram. On the last day of the hunt at last light I was despondently walking back to the pick-up area and had just climbed up out of riverine forest gully with my tracker when I saw three impala rams in a bachelor herd standing side-by-side some way off. A shoulder shot on the closest animal would have hit the other two. My last resort at this late hour and in f 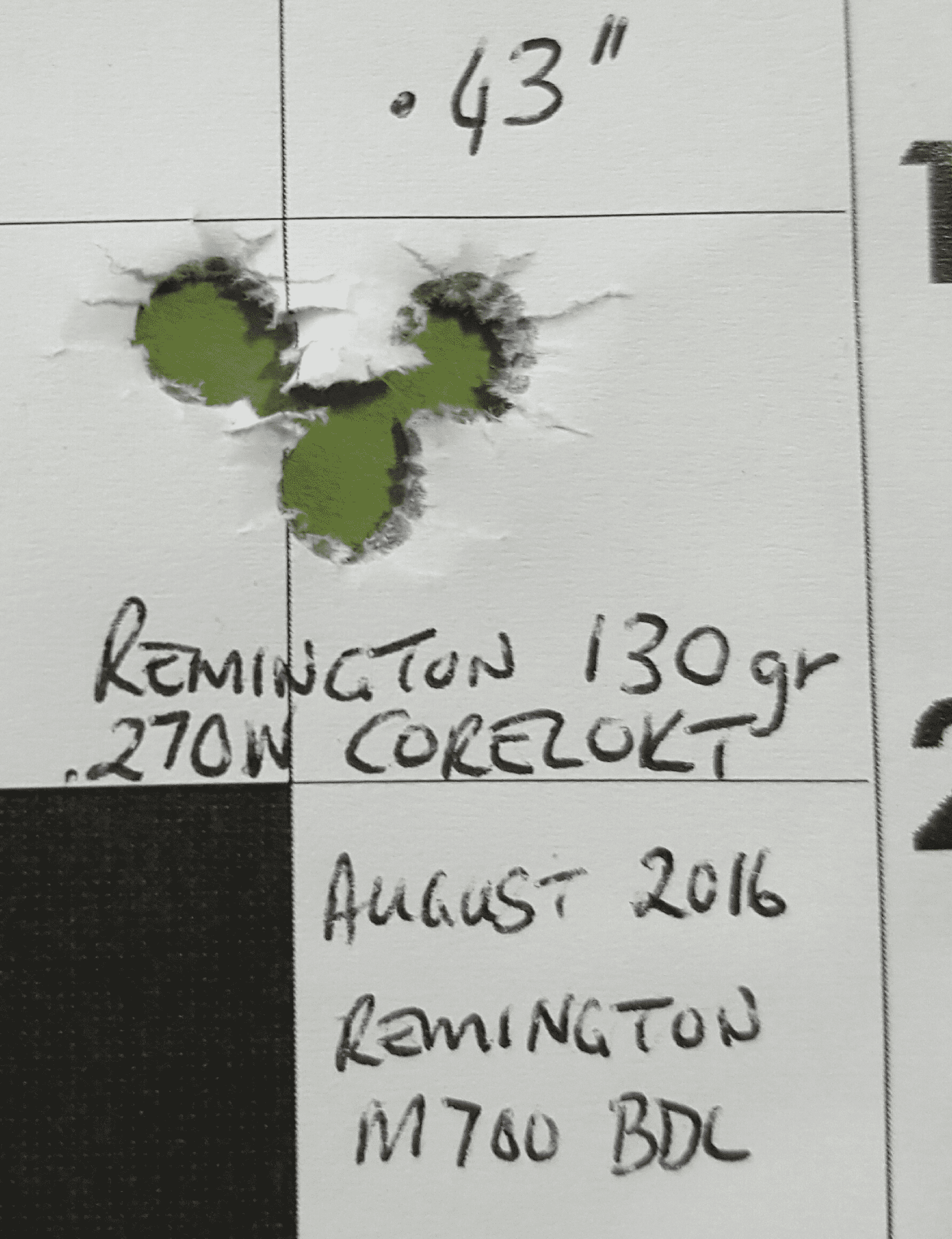 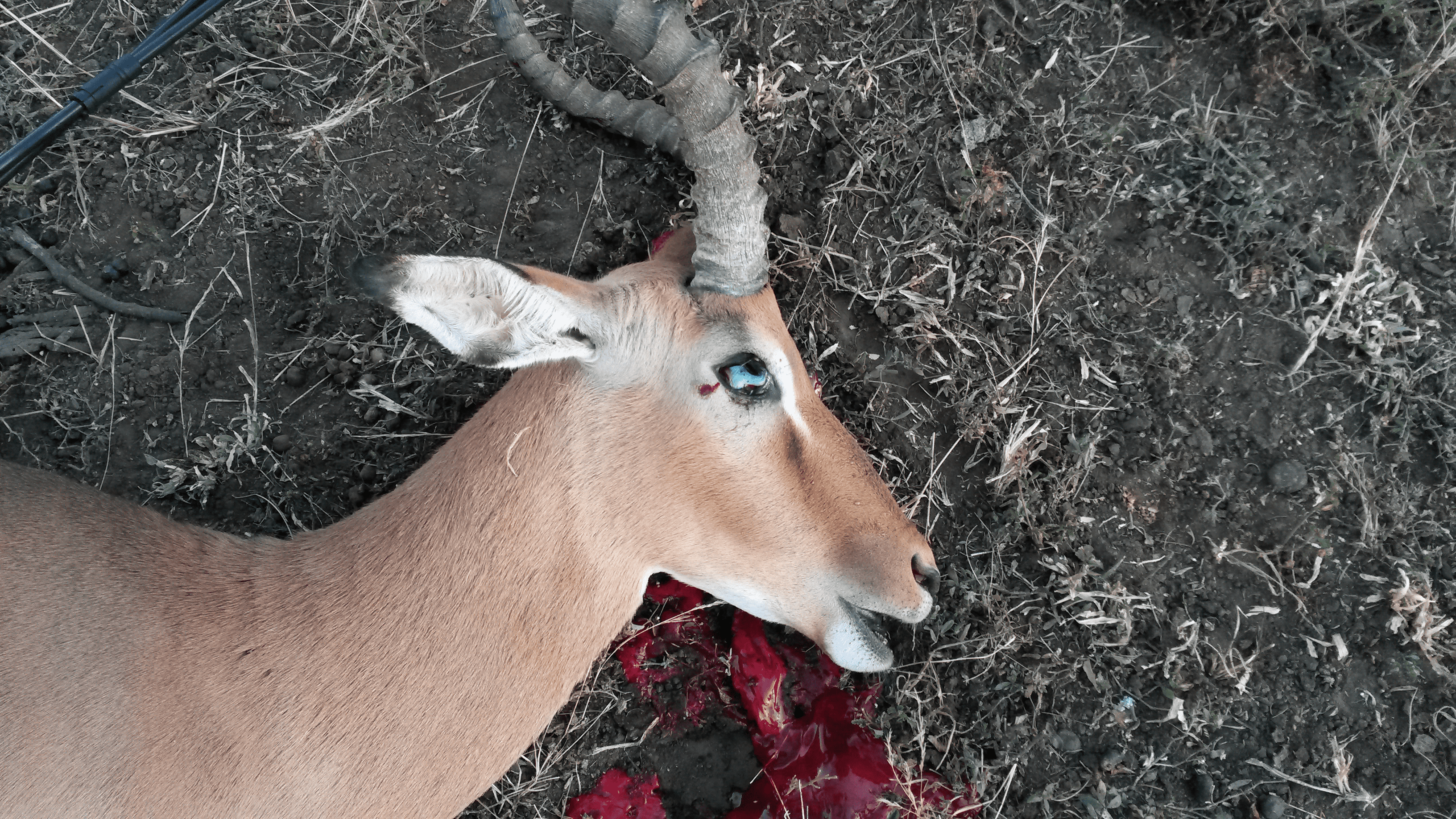 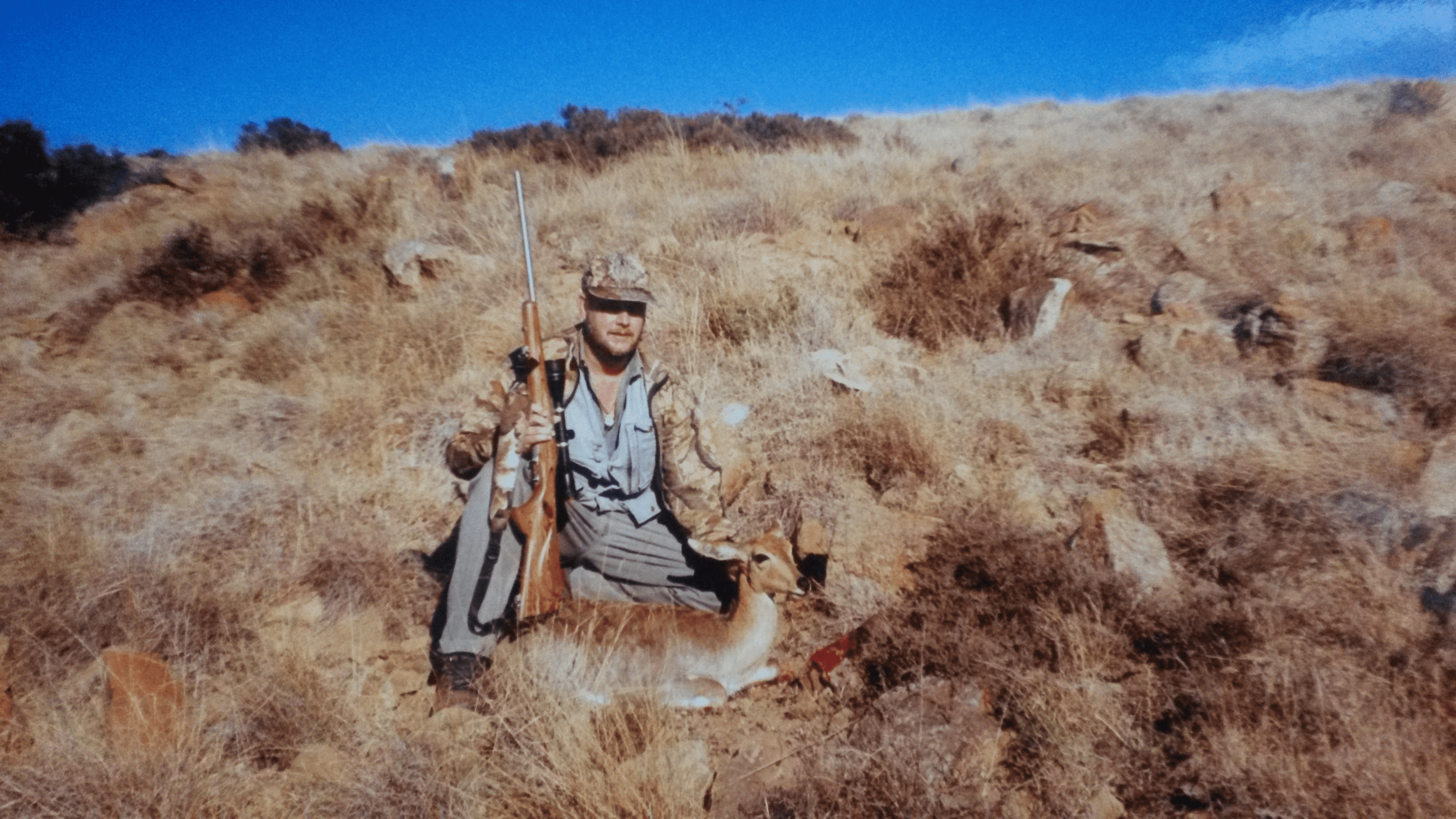 ading light was a head shot on the furthermost ram. It went down at a measured distance of 126m (138 yards).

270 Winchester ammunition is always readily available at reasonable prices here in South Africa and is a popular calibre so obtaining rounds should never really be a problem. I've used it successfully on everything from the diminutive springbok and mountain reedbuck, on impala, warthog, bushpig (the African equivalent of wild boar), up to and including kudu (in the same weight range as a large female elk).

Whatever you hunt and whatever other weapons and calibres you use, I believe a 270 Winchester is always a useful rifle in one's arsenal, for both North American and African hunting.
You must log in or register to reply here.