vinnieb said:
Raudy707 is spot on. So are most on this forum. Even though the commission voted to completely ban game cams effective Jan 2022 this really is a small issue in the grand scheme of things for AZ hunters. If its legal per game and fish then it is fair chase. After that it comes down to limits we as individuals place on ourselves. Being a traditional bowhunter, and barebow compound shooter I have never shot any big game animal over 35 yards. My choice, not yours and that's the way it should be. Hunting can be a very personal pursuit. As far as cams go I am against them for many of the same reasons the commission listed. If you have an opportunity listen to the committee meeting in its entirety. The only ones in my opinion that are going to be hurt are the outfitters as we know there are extremely wealthy people out there paying 5 to 6 figures for animals. Cam photos get clients thirsting for a particular animal and out comes the check book. If you are a blue collar guy or gal and cams are helping you routinely take 380 bulls and 200 inch bucks then I can see where this could be a problem. The biggest concern I have as far as the future of hunting in this state, is the fact that overall we are better at killing animals than we use to be. Technology and knowledge across all platforms. As an an archer do I like seeing animals shot at 70,80 or a 100 yards? Its legal. That's a hunters choice. The equipment out there and video says its doable. They project over 10 million people in this state if not 15 in the not to distant future. This years archery deer tags have been significantly reduced. There are two week seasons where there was once 6. There are late season hunts that are completely gone. I think when you look at politics and increased success in the field that if we do not make some adjustments; that soon we won't be hunting at all. Permit numbers will continue to shrink. So for me the cam ban is a good thing.
Click to expand...

So you set up over a water hole day after day hoping to see an animal (Bow Hunting). If you sense control isn't prefect, you stop the animals from coming in, and that's all types. So you set up a trail cam and check every few days. That allows the animal to come and go freely. Or the other way is to go and watch the water hole while you sitting there. If that doesn't spook animals I don't know what does. If I see there is a lot of people in the area, Remember I am talking bow hunting not rifle or black powder. My reach with a rifle is 500+yards, 80yds or under with a bow. I move on and fine and area that not being over run. In all the years that I have hunted in AZ, I never seen 15 to 20 trail cams on one water hole. I could easy afford a guide, but I hunt on my own. The were the real hunting starts. So the stopping of the trail cams, I probable won't be back. The State just lost $1,000 to $1,500 in revenue plus hunting licenses and deer tag for about $475.00 or so, from me.
Presently I am setting up a longer range rifle, and that mostly for wolves in Montana. In talking to ranchers in AZ the elk are on the decline, due to the Mex wolves. So shortly you will be like Montana game animals are dispersing. Wyoming no licenses for wolves, and the taking of wolvess anytime except in a few areas. Idaho is almost like Wyoming, but does require licenses and tags.
So you have more problem than just Trail Cam's coming your way. I started to view the film, but haven't completed it yet.
M

I finish the film. I note that Kurt Davis talked for the commission. I don't know him. Is he a hunter? Nothing stated that the Trail Cam were causing problems, How many of the commissioner are hunter. It was said that one was a rancher was on the commission, and that's a good thing. There people that made a mess of thing. I camp or hunt on BLM or National Forest lands. I generally don't or haven't hunted on private property for deer hunting in AZ as in most states. I didn't see or hear that the trail cams were creating a problem, Just people. If people are hunting or setting up trail cams that there is 30 to 40 there. I would also guess it's the local people that has all the trail Cam up. I would call that "STUPID" too. As far as cattle goes, if they are not getting to water, there is something else going on. I've been around cattle all my life not really seen a big problem with people and cattle. (Don't mess with the bull) I have camped where the cattle roam thru our camp site. Never saw where we created a problem for the cattle. They have created problems for us, but that's life. So it boils down too, STUPID PEOPLE trying to out cam everybody else.

Moose Whacker said:
Time to get back to FAIR CHASE...Get rid of all trail cams...go hunting like your grandfather did.
Click to expand...

sounds good to me

but those other things have more advantage over trail cams and are not fair chase, gotta walk to hunting area from the house and hike in to hunt, the creeds are a YUGE non-fair chase advantage, game can be sniped from miles away

Swamplord said:
but those other things have more advantage over trail cams and are not fair chase, gotta walk to hunting area from the house and hike in to hunt, the creeds are a YUGE non-fair chase advantage, game can be sniped from miles away
Click to expand...

There’s always been Jeep’s and 4x4’s. Creeds are not good from “miles away” but I get what you’re saying. I limit myself to 700 max on game. I completely respect your thoughts. I love old school and still hunt with my 250-3000 Savage model 99.

Swamplord said:
but those other things have more advantage over trail cams and are not fair chase, gotta walk to hunting area from the house and hike in to hunt, the creeds are a YUGE non-fair chase advantage, game can be sniped from miles away
Click to expand...

There is an advantage to all those vehicles driving around, keeps the hunters on the roads while we go in deep and look for something to hunt.

Heck I've had some of them spook some game towards me and have given them a dirt nap.

That said I do prefer quiet hunts, but can't have our cake and eat it too. So cams will do for now.

I was being facetious (smartazz)

but to be serious .... "Banning" is an extremely ugly word in the hunting world and I don't support banning trail cams,

but to be serious .... "Banning" is an extremely ugly word in the hunting world and I don't support banning trail cams,

It's the tip of the ban iceberg and we hunters are aboard the Huntanic
Click to expand...

They’re not banned but you “can’t use them to assist in taking wild game”. The other thing people tend to forget is that most of AZ is not private property and it’s state trust and national forest. I have no issue with “trail” cams but I do have issues with “water hole cams”. Happy 4th gents!

So I can see now a satellite service that will provide real time pics or vid for a "nominal" fee. Call it Gaggle?

Just got a pic from my game camera at a water hole. Not sure if legal yet. 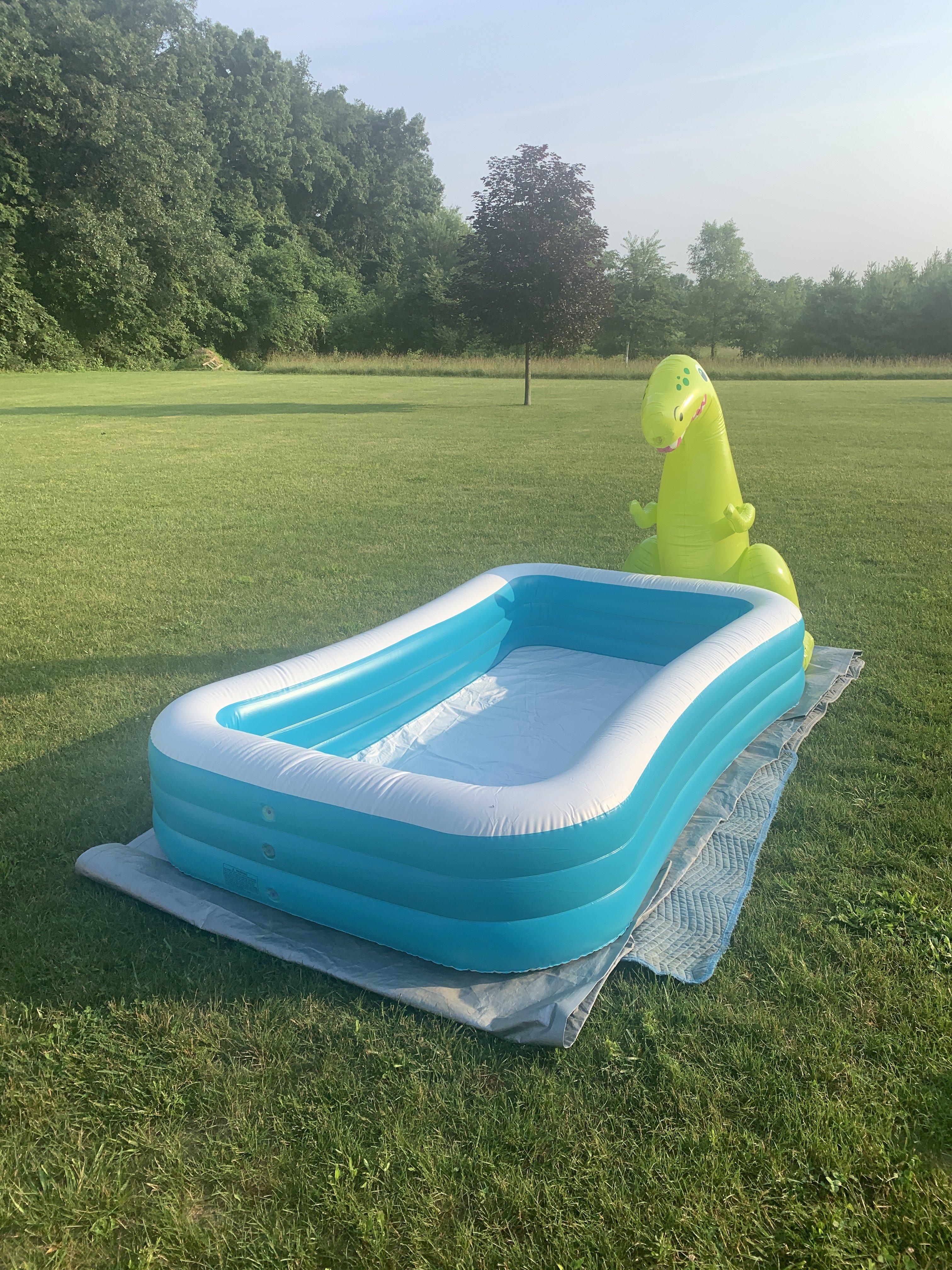 Muddyboots said:
Just got a pic from my game camera at a water hole. Not sure if legal yet.
View attachment 282971
Click to expand...