Old rooster said:
gohring I saw that video.I don't have the heart to do that to any scope I own.
I am eyeing the EP5
Click to expand...

Great scopes but heavy! Was thinking about putting the new 4-16 on the sweede or 06 but cant get myself to raise the weight of the guns by a 1/3? It will probably land on one of the bull barreled savages? 6br or 7mag..... Aught to be able to reach a little ways with a 20moa base and 20 moa rings?
I was thinking they needed to work on a lpvo but think lighter!
O

I met a man at Sportsman Wharehouse(didn't work there,just a guy looking at rifles)and he said he had several Arkens.
He spoke to a company rep at Arken and the rep said some scope makers use a thin tube of aluminum for their scopes but the Arken was made by folks from the military that felt the thicker scope tube made it battle ready and will not bend if dropped.Also he said Arken scopes don't use plastics in their scopes.
I asked if he felt the new EP5 scopes had better glass and again he said folks at Arken said they have glass that will equal scopes costing 1000-1500.00 scopes.We shall see.

Got my shipping notification on my ep5 today

Waiting to here back from someone from arken on warranty, my eyepiece keeps spinning…not sure what happened 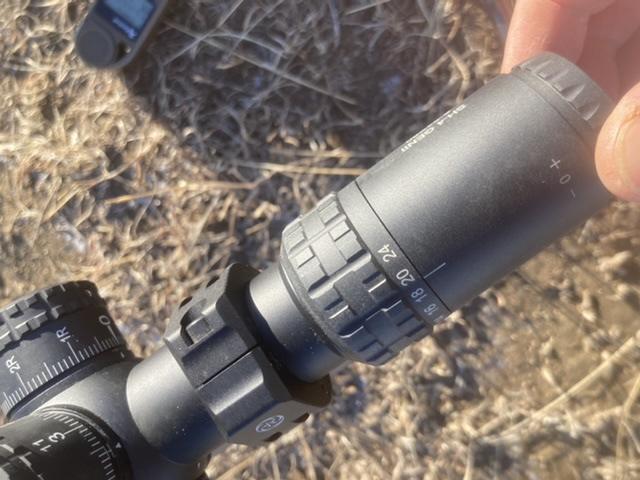 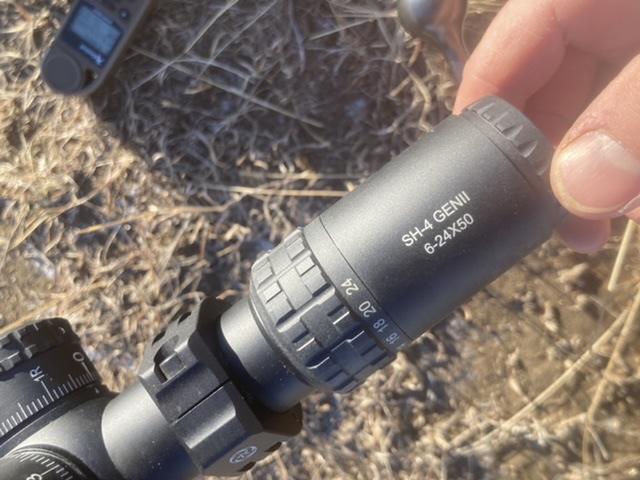 Definitely looking forward to what you find out.
O

Me too Canhunter!
Got my 6.5 Grendel Howa with a 22 inch barrel.Picked it up and cleaned it real good.
Put the Arken on it and close to being ready to go to the range.

jasent said:
Got my shipping notification on my ep5 today
Click to expand...

When did you order it?

At the very least that is about as good as it gets.
I have only delt with Leupold warranty and that was many years ago.
Let everybody know when you get the new one.

DartonJager said:
Give Trijicon look-see
Their Credo and Accupoint line scopes are not made in Communist China
Click to expand...

A second. I have five of them on different rifles and they have all been outstanding. You cannot beat the tritium illum and day light functions.

Old rooster said:
At the very least that is about as good as it gets.
I have only delt with Leupold warranty and that was many years ago.
Let everybody know when you get the new one.
Click to expand...

Will do, we had a bit of confusion, I’m in Canada, so had to contact where I bought it and he’s getting a new one to me. Honestly, most scope companies I’ve heard are great in this regard.

jasent said:
Got my shipping notification on my ep5 today
Click to expand...

I’m interested to hear ur thoughts on the ep5. If my next sh4 holds up till fall I’ve been eyeing the ep5. Where I thought the sh4 falls down is visibility at 800yards on shadowed objects, even seeing bullet splashes on a plate
Share:
Reddit Pinterest Tumblr WhatsApp Email Share Link

Arken Optics….How good are they?