Building my first custom and can't decide between the two? Feel like I'm giving up a little if I go with the SAUM and leaning towards the WSM. 175/180 class of bullets out of a 28 inch tube, want to be running 2900-3000fps. 90% of the rifle will be used for targets, but have plenty of opportunity for some very long shots on deer come hunting season. Will be running a Termintor brake and the rifle can weigh either around 10lbs or upwards of 16. Want something stable for long shots, but still be able to comfortably carry for an hour or two if I decide to cross some canyons. Starting to stretch my target shooting out to a mile (just for fun) no competition shooting, but vary anal about reloads and precision. Would like some real world numbers from you guys shooting these rounds. What should I expect? From what I understand the SAUM barrel life is much better than the WSM? How much better? Not going to be shooting long hot strings, so I'm not sure if I'm worried about a nothing problem? Ideas?

My personal preference is the SAUM cases, but the WSM will give you a little more speed. You will reach your goal with either round in a 28”.
P

7 Saum better designed case and better target cartridge. It will get you the speed your looking for. 7 Saum should have a better barrel life, components seem to be more available for the SAUM.

If it was a dedicated hunting gun it would be more of a toss up.

Either one will get ya those speeds out of a 28 inch barrel.

I prefer the wsm for raw speed however the SAUM has been ridiculously easy to tune.


Flip a coin really - Both have been very fun to shoot For me!

They're both getting a little hard to feed.

I think its a little easier to find saum brass than wsm.


Could be wrong though. 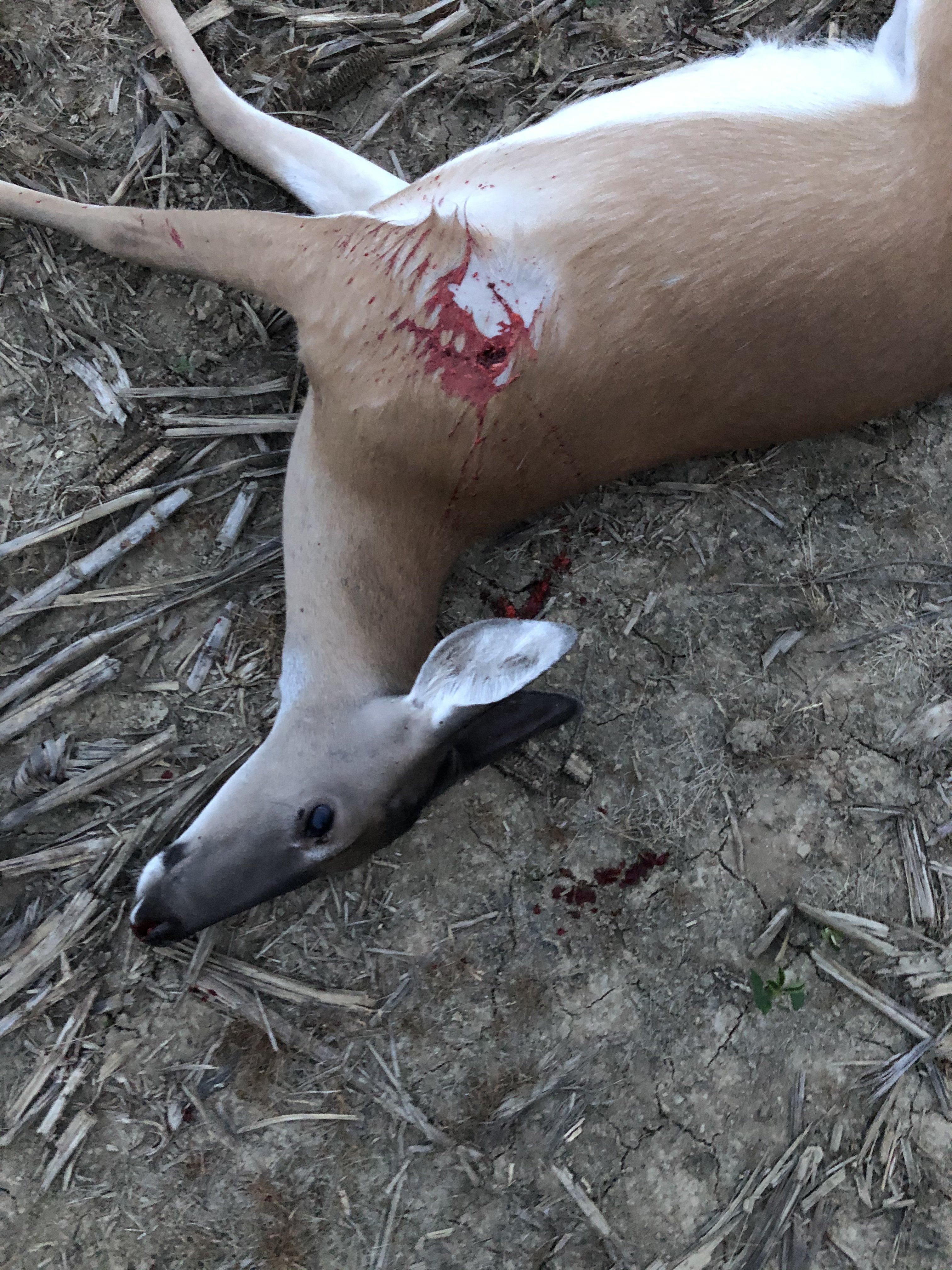 Nice shot. Thats exactly why I'm leaning toward the WSM. A little more whop at distance!

My 7 SAUM has been a cakewalk to find loads to work. If a short action is used 7 SAUM is the choice...if the barrel is shorter than 24 inches...then SAUM...if long action, and 24 in or great barrel length then it does not matter--and the WSM may have some better speed. Seems like brass availability will be better with the SAUM
T

I think If ADG keeps up with demand, the saum has better brass by far. I’m getting the 7sherman max built so using his head stamped adg brass.

Aoudad shooter1975 said:
My 7 SAUM has been a cakewalk to find loads to work. If a short action is used 7 SAUM is the choice...if the barrel is shorter than 24 inches...then SAUM...if long action, and 24 in or great barrel length then it does not matter--and the WSM may have some better speed. Seems like brass availability will be better with the SAUM
Click to expand...

I mean... if you're going to a long action and 26" barrel, I can think of better options than both the SAUM and WSM.

To the OP, If you're that focused on terminal ballistics to be passing up a cartridge with better brass and ease of tuning for 40 fps, just jump up to the long action and really give her the onion.

These guys saying how easy to tune a RSAUM is Havnt seen any of the three WSMs I have loaded for. The notion that it’s merely 40 FPS faster also comical. Show me a 26” RSAUM at 2980FPS with a 180 class bullet that fits in the box.

It is being built on a long action. Defiance offers a XM length which I believe is a mid length? Not sure if it is long enough to seat bullets out to 3.2 inches?
You must log in or register to reply here.
Share:
Reddit Pinterest Tumblr WhatsApp Email Link