My wife shoots a Ruger Hawkeye compact .243 WIN, I want to start reloading for this weapon and was looking for bullet recommendations. Game will be mostly deer (fallow and red), pigs and goats so I would rather go heavy. Any thoughts on the Hornady SST 95gr, Berger VLD Hunting 95gn? Barrel is 16.5” long with a 1:9 twist. Range will not exceed 300 yards. Thanks
Last edited: Sep 12, 2018

I would suggest you use the 95 classic hunter with its hybrid ogive design rather than the VLD design. Hybrids are far easier to get to shoot accurately. Typically I seat to fit and feed from magazine box and work up powder charges. Can't think of a single rifle I have load for that required any seating depth change to get accuracy.


With Red deer also being hunted you might want to consider using a 100 gr Nosler partition.
J

I would highly recommend the Barnes ttsx. It will handle that range perfectly. We've shot many big kansas whitetails from upclose to 360 yards and they always perform great. They're a tough bullet that always seem to do the trick on this smaller caliber gun and big game
M

he Berger 95 grain VLD is a pretty wicked deer and antelope killer in the .243. Never shot a pig with one. Last year I loaded the 80 grain Hammer Hunter and absolutely pounded a whitetail buck. Sample of one, but impressed. mtmuley
A

I don't see a need to go to a VLD for <300 yard shots. Personally I'd look at a Partition as you have pigs involved.
R

Most any 100 gr old school cup and core bullet has been doing what you want to do for many years. Sierra, Hornady and Speer make great bullets and you can get a whole lot more of them for the cost of the new glamor kids on the block. The Sierra 85 gr BTHP Game King has been one of the most deadly white tail deer bullets I have ever used out of a 243 Win.

I use a 95gr ballistic tip in my 240. As another option, but don’t know how they’ll work on a pig per se but they’ll sure kill a deer
S

I use the 90 grain accubond in my .243 running about 3100, its been awesome on deer and pigs. Works great for normal hunting scenarios (300yds or closer).
J

for anything under 300 yards, who cares about BC. That is ballistic coefficient. BC being bullet construction, maybe more important. Almost any conventional bullet should do well. My 1:10 twist Weatherby really likes the 100 grain Hornady interlocks. Very good terminal performance as well.

Canhunter35 said:
I use a 95gr ballistic tip in my 240. As another option, but don’t know how they’ll work on a pig per se but they’ll sure kill a deer
Click to expand...

My favorite 6mm deer bullet for decades. It's a serious killer, with excellent accuracy.
M

My daughter shoots the exact same rifle (almost, it is a Mk II). My son shoots a Remington with just a slightly longer barrel. To get a little more velocity and a little less recoil out of the short barrels I went with the 85 TSX. Performs very well within the ranges you are talking. Have seen good results on coyotes to Mule Deer from 35-200+ yards. In the right circumstances I would let them shoot an elk with that bullet. 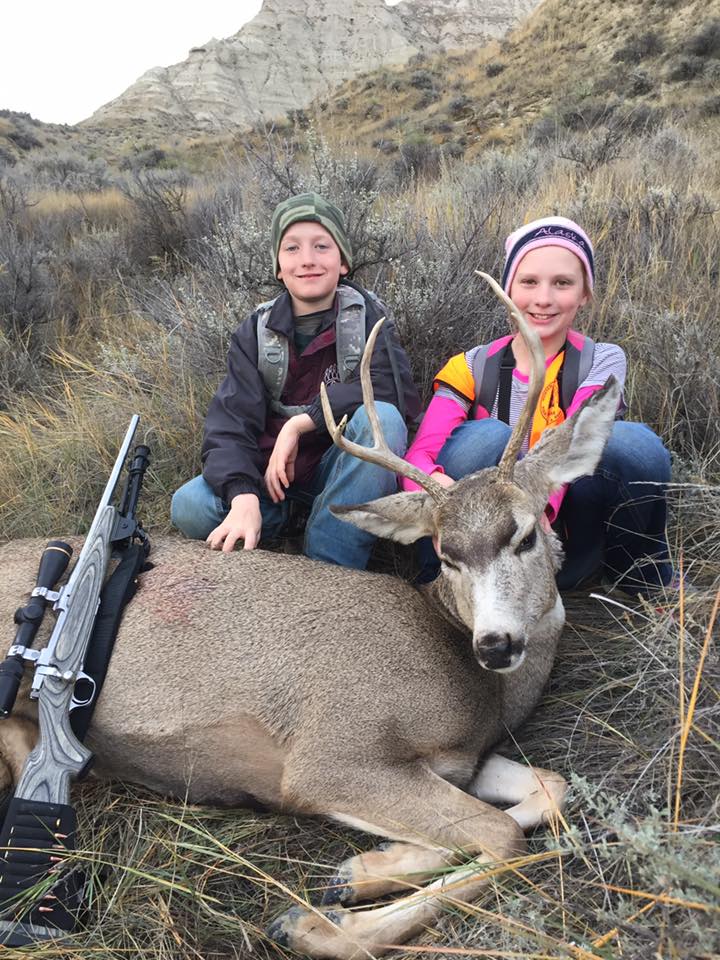 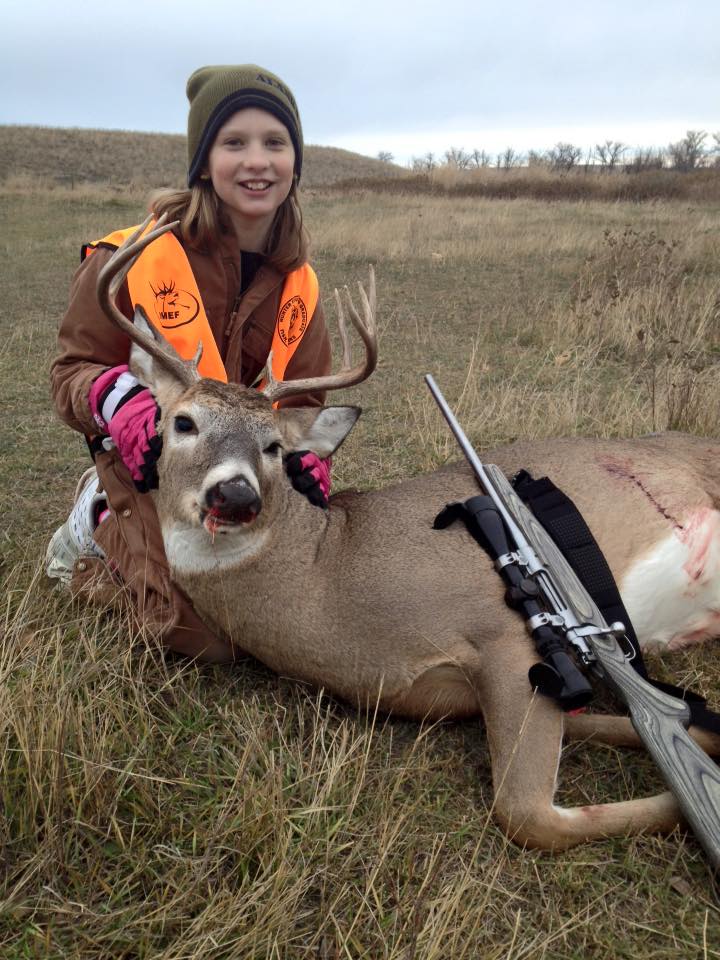 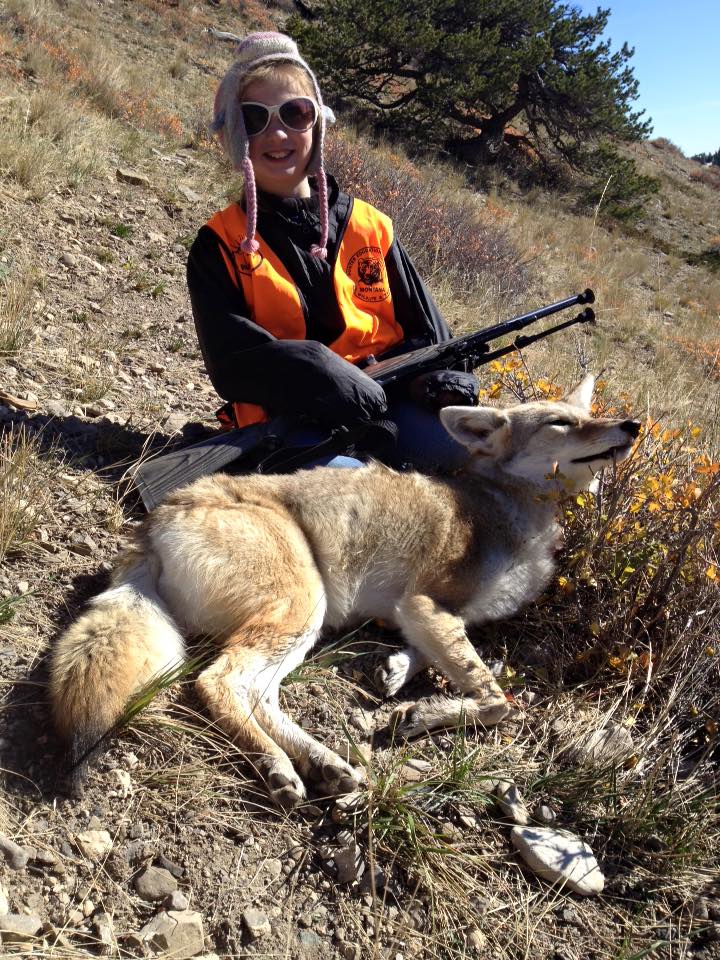 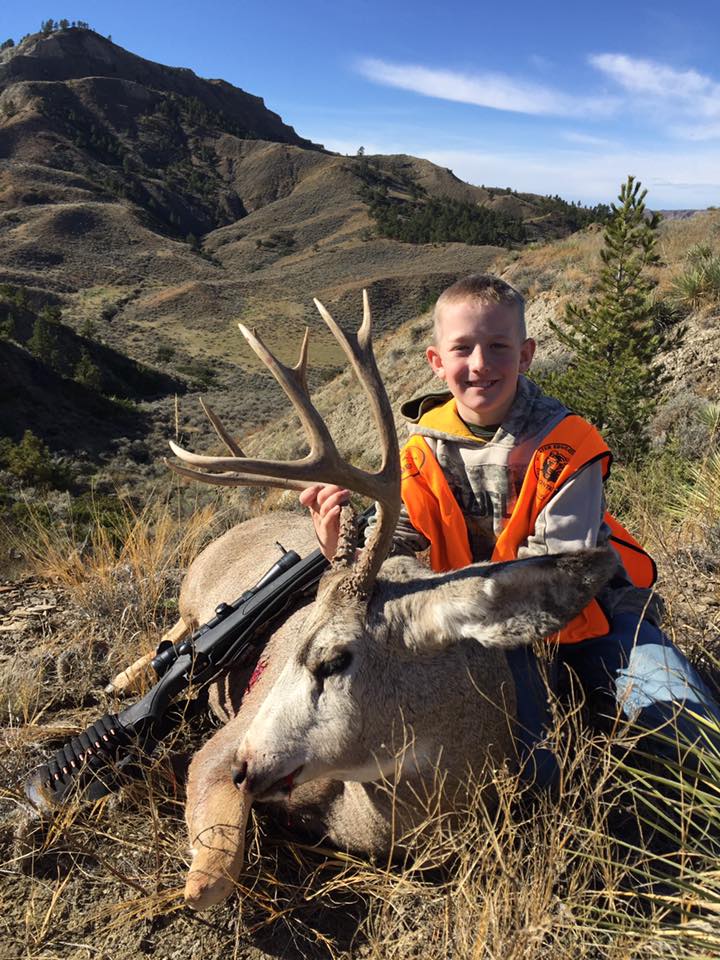 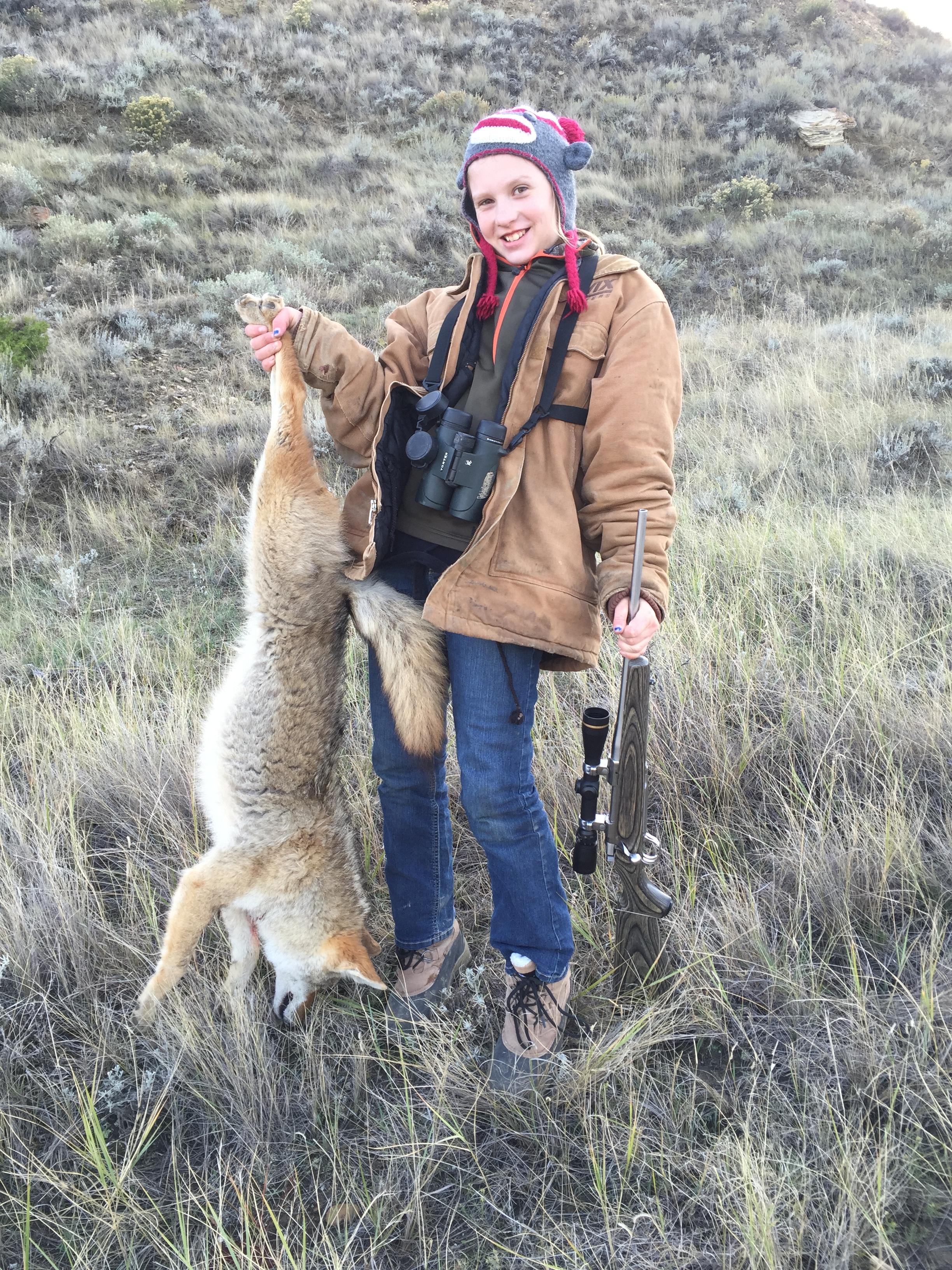 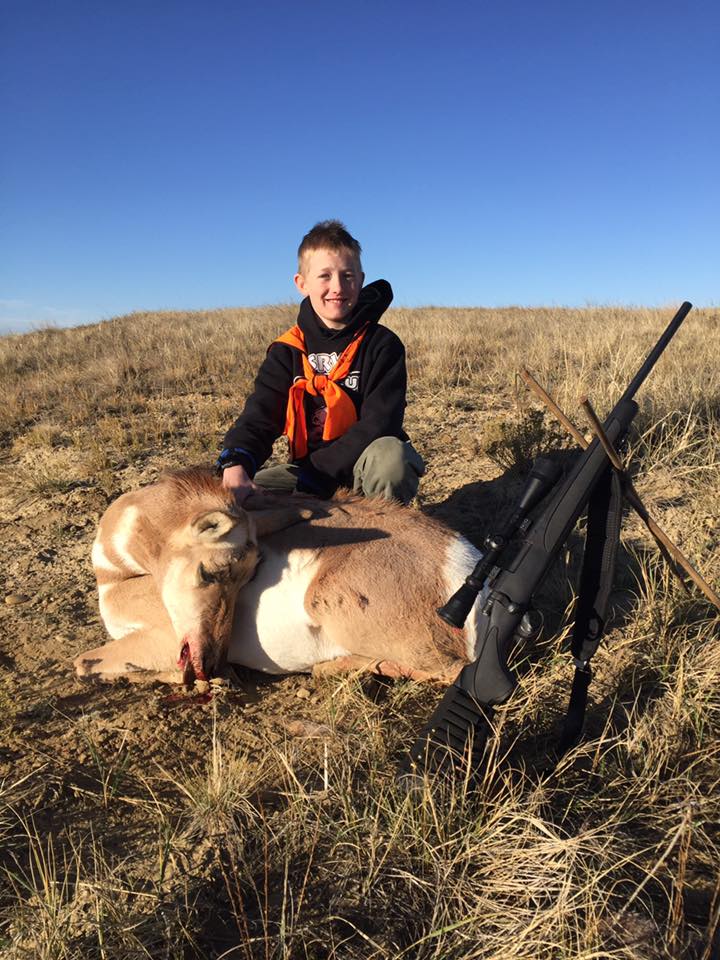 Another +1 for the 85 Barnes TSX, incredible little bullet as long as the velocity is kept up.
J

I'll 3 rd that Barnes Tsx 85 grain , less recoil for her they shoot fantastic and with out penetrate noslers 100 grn partition although noslers 85 partition is a great 2nd choice !!! Cheers flip a coin !
T

I got on the TSX and TTSX bandwagon years ago when I was quite fearful of lead contamination and worked up some loads for my 18" .243. The 80 gr TTSX was @ 2845 and the TSX was at 2905. Yes, that's right. I found a ludicrous accuracy node pretty slow with the TTSX.

Terminal performance was sort of "meh" for me. I used it for Texas Hill Country whitetails and found that the bullet did exactly what was advertised, poke a small hole, expanded the petals perfectly, punched a perfect hole in whatever was in the way, and exited the other side. I think it works fine in 30 cal where the hole is much larger, but I was underwhelmed in the 6mm class. I finished out my hunting season shooting spikes in the head. It works fine in that application.

I went back to the Nosler Ballistic Tips last year and have been pleased with their accuracy, cost, and terminal performance. But I also hunt mostly thin skinned, scrawny, low fence whitetails.

I used the 180 SST on an axis doe earlier this year and saw performance similar to the Barnes bullets - went in, broke a rib, mushroomed, and broke a rib while exitingstage right. I sent a photo (attached) of the lungs to a hunting partner of mine who responded, "Hornady SST?" He loves the SST and the Accubond for the hunting you've described. He's probably killed more pigs and deer in the last year than I'll do in my lifetime.

FWIW, A quick search of midway shows the Berger @ $0.42/bullet and the SSTs @ $0.30/bullet. I prefer to load up a few hundred rounds and shoot my rifle (a lot if I can) and that's easier to stomach the less it costs each time I squeeze the trigger.
Share:
Reddit Pinterest Tumblr WhatsApp Email Share Link