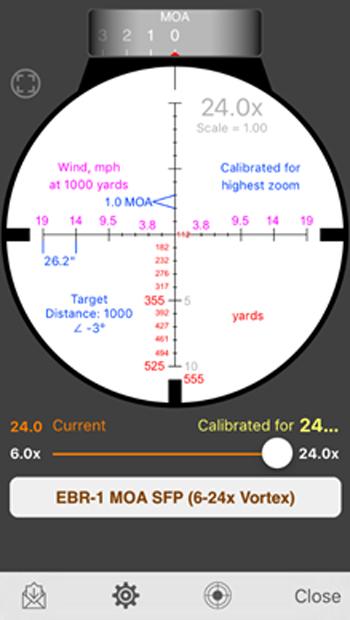 My favorite functions of this program include the graphical display which allows you to compare multiple loads - even multiple cartridges on the same graph. The icing on the cake for me, as a long range hunter, is a slide wheel on the Solution screen which allows me to adjust yardage easily as my target may be moving.